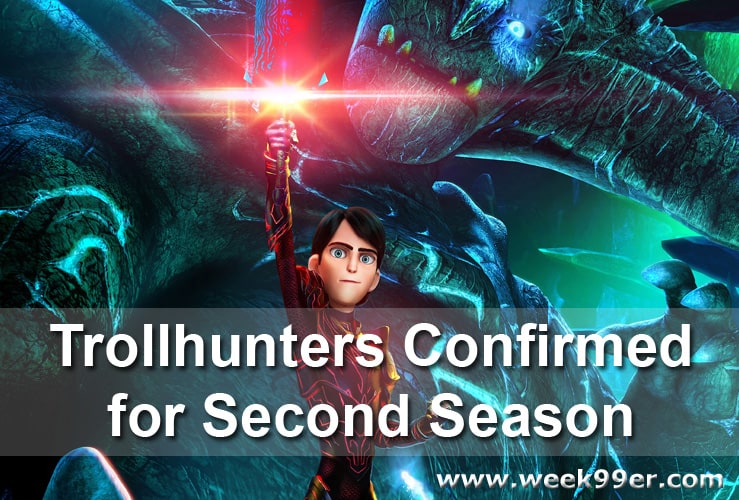 Have you Netflixed through all of DreamWorks Trollhunters yet? The show is amazing and one that fans are raving about the new show and now there will be a second season. DreamWorks Animation and Netflix announced today that a second season of 13 episodes will debut later this year. Jim ventures deeper into the Troll world to battle the vicious leader of the Darklands, while his team works to maintain order in the human world.

Be sure to tune in and catch up with Season 1 of Trollhunters so you can binge watch Season 2 when it’s released! 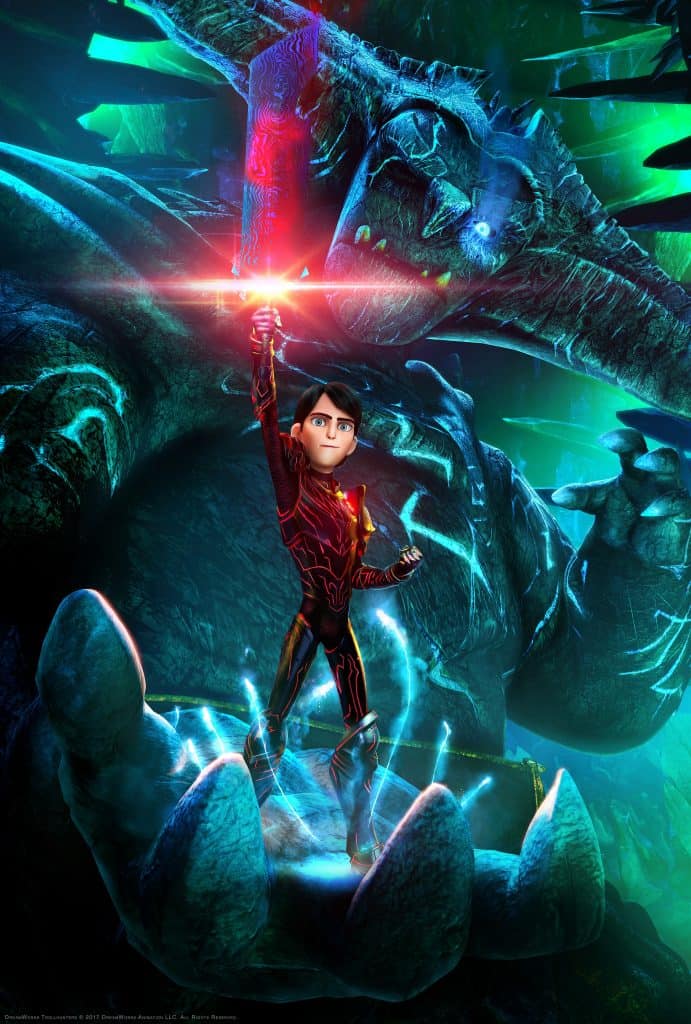