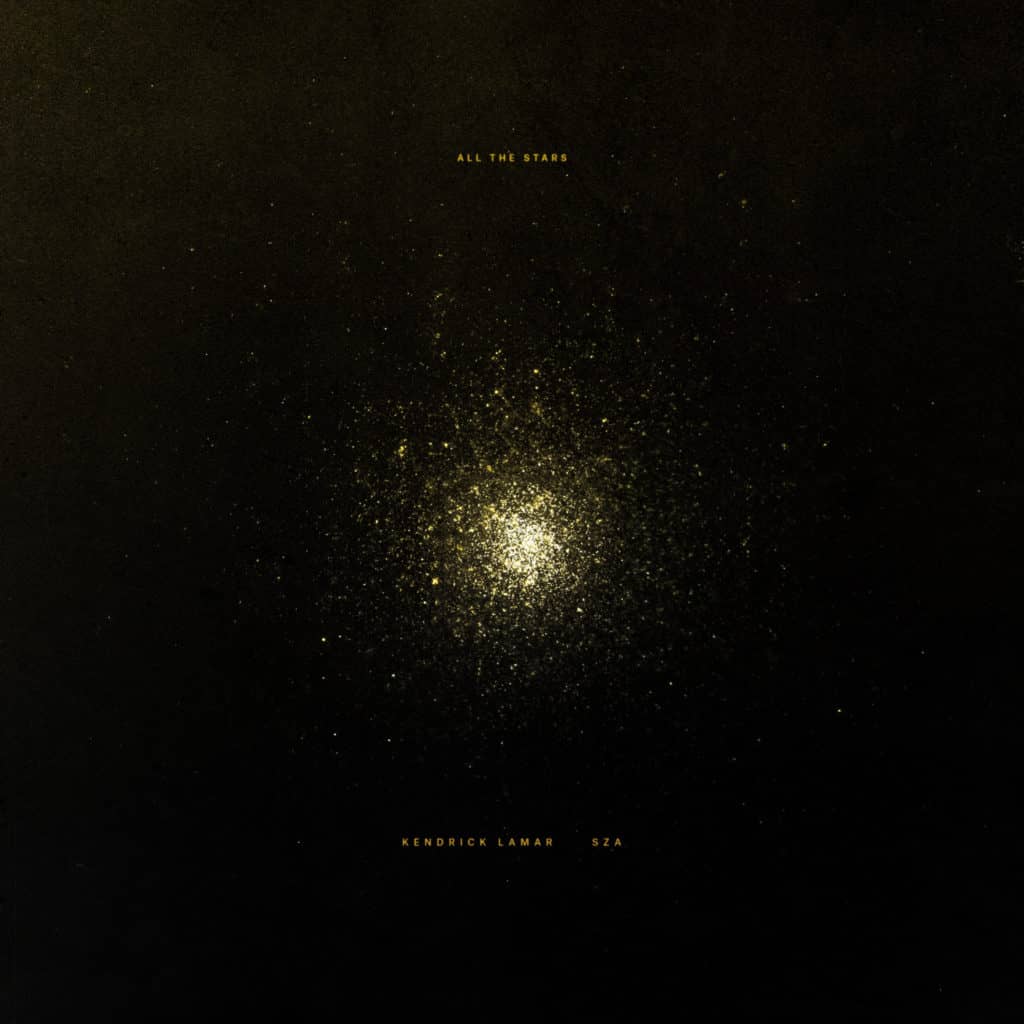 There are three things every Marvel movie does well, graphics, the story and of course the music. Past movies have had sound tracks that have rocked and we have been playing non-stop since they came out. Come on, admit that you still love the Guardians of the Galaxy soundtrack (volume 1 and 2!). And now with the release of Black Panther right around the corner, the new sound track is out and Kendrick Lamar is is producing it.

Get Black Panther: The Album now and find out more about the project below!

About Black Panther: The Album:

Lamar and Tiffith will collaborate with Coogler directly in the creation of music specific to the needs of the film. This will mark the first time that Lamar, whom Rolling Stone dubbed “the greatest rapper alive,” will write, produce, perform and curate for a major motion picture.

Lamar was hand-picked by Coogler for this first film music collaboration.  “I am honored to be working with such an incredible artist whose work has been so inspirational, and whose artistic themes align with those we explore in the film. I can’t wait for the world to hear what Kendrick and TDE have in store,” said Coogler.

Lamar added, “Marvel Studios’ Black Panther is amazing, from its cast to its director. The magnitude of this film showcases a great marriage of art and culture. I’m truly honored to contribute my knowledge of producing sound and writing music alongside Ryan and Marvel’s vision.”

Top Dawg added: “Working on such a powerful movie is a great opportunity.  We’re always working on new goals at TDE, so teaming up with Disney, Marvel Studios and the Black Panther film makes perfect sense.”

Kendrick Lamar is one of the most streamed artists in the world with his latest album in excess of two billion combined streams.  Fresh off his six wins at the 2017 VMAs, including Video of the Year, Best Hip Hop video, Best Cinematography, Direction, Art Direction and Visual Effects, he is regarded as one of the most important, critically acclaimed and creatively inventive artists globally.

There’s still a lot more information to come out about Black Panther, but you can find a sneak peak at the new poster and the official trailer below! 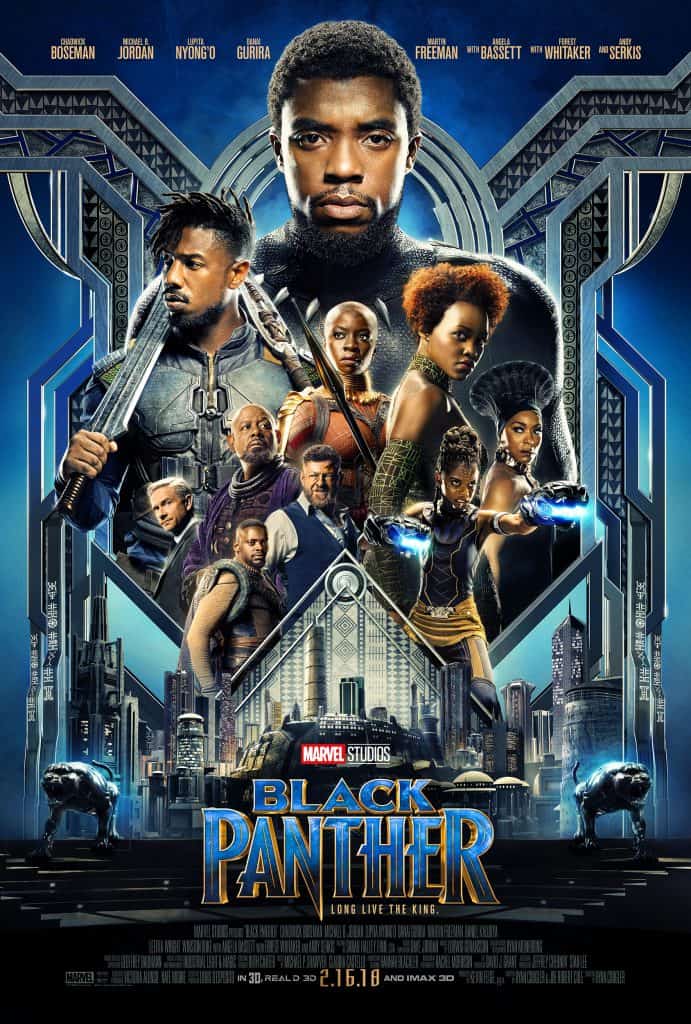 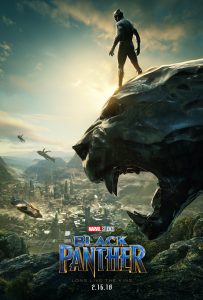