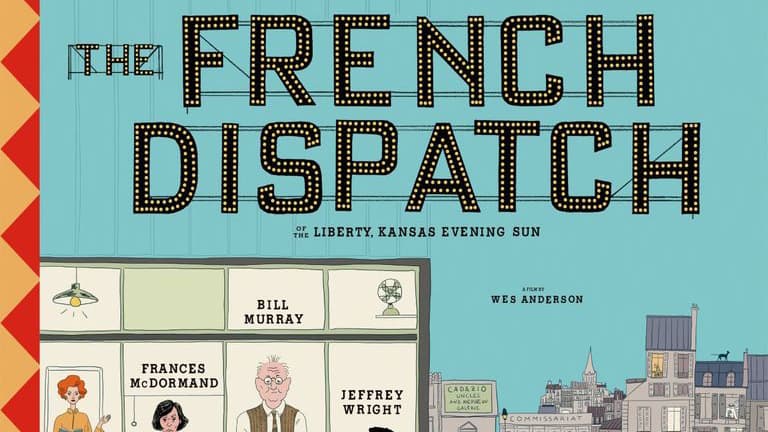 Looking for a fun night out at the movies? We have 25 admit 2 passes for the upcoming Wes Anderson film The French Dispatch. Grab your passes and we’ll see you at the show!

Get Your Passes here

About The French Dispatch:

THE FRENCH DISPATCH brings to life a collection of stories from the final issue of an American magazine published in a fictional 20th-century French city.