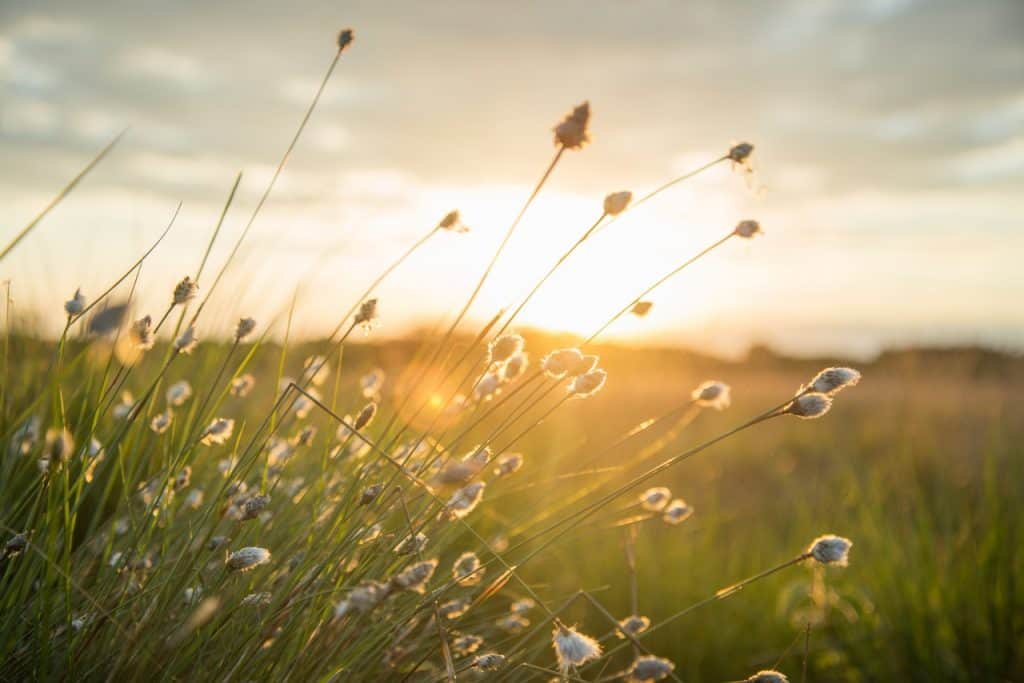 There are many reasons to take a trick to the Eastern side of the US and visit the beautiful state of Pennsylvania, including seeing Fallingwater and the historic Liberty Bell. However, one of the most significant reasons that folks head out east is to find out more about the lifestyle of the Pennsylvania Dutch. With this in mind check out some of our top sites and recommendations that will help you get the most out of your Pennsylvanian visit, as well as provide you with the chance to experience some of the genuine Amish ways of life.

Obviously, if you have made the trip right across the country from Washington or the surrounding states, it would be a shame to miss out on visiting the historic Liberty Bell, an American institution and symbol of independence.

The Bell itself is over 200 years old and was originally cast by John Pass and John Stow in 1753 from one that was shipped from London but cracked on the first use.

The Liberty Bell is also cracked, and this is the reason why it is no longer in use anymore. However, it survived 90 years of constant use and inspired countless political movements such as abolition, suffrage and, civil rights.

When visiting the Bell, you can also explore the museum built around it that is full of information about how it become such an important symbol in American culture. You can also find out a little more about it before your visit by watching the video below.

The Amish of Lancaster County

While the Amish are traditionally known as a shy people that prefer to keep to themselves, it is still possible by visiting  Lancaster County, Pennsylvania to get a few glimpses of the simple life they lead. In fact, there you can tour a working Amish farm, take a buggy ride, or even attend a mud sale. The latter being actuation where all sorts of edible and craft goods are sold off to raise money for community services such as firefighting.

Don’t forget to treat yourself to some good old-fashioned Amish cooking while you are there either. Apple dumplings and cracker pudding being delicacies that are particularly good! Then there are the amazing blankets and quilts that are made by the Amish women that you can purchase as a souvenir to take home with you, something that can make the perfect reminder of your trip.

After you have visited Lancaster County, and got a taste of that old-style way of life, contrast it by heading over to Fayette County and visiting the famous Frank Lloyd Wright House Fallingwater.

Fallingwater was built in 1935 and derives its name because part of the house is directly built above a waterfall on the Bear Run River.

The contrast to the Amish style of design is stark as Lloyd Wright embraced modernism, yet the philosophy behind it is surprisingly similar.  The reason for this is because both styles of living encourage a close relationship with nature and the outdoors, albeit in very different ways.

While there you can tour the inside and view the modernist decor with waxed stone floors and built-in low profile units, but the real gem is to be able to see in the ‘flesh’ from across the falls. A position that allows you to take in the whole vista of the house in all its glory. Visit in the fall for the bonus of spectacular trees and foliage to further enhance the experience and get the most out of your trip to Pennsylvania.

Here are Some of the Best Reasons to Watch Movies

The Most Popular Earring Trends of the Moment

4 Exciting Hobbies to Pursue With Your Kids Next Holiday