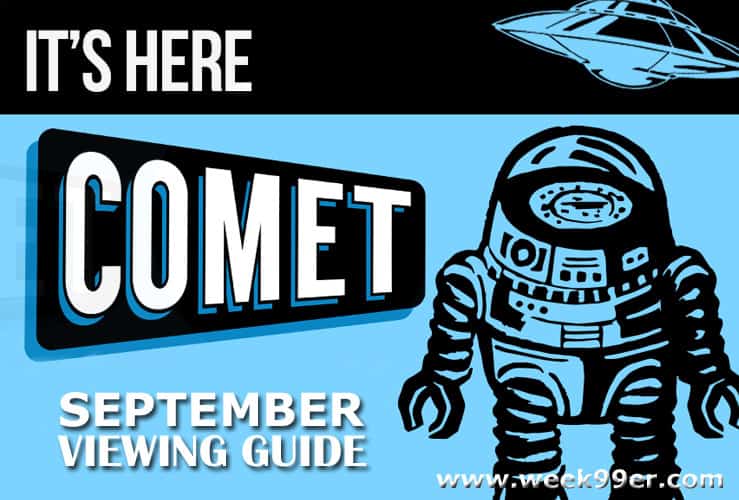 Are you ready for some monster sized movies and destruction? September is here and Comet TV is roaring out of summer with an awesome Godzilla marathon! That’s not all! There’s also From Dusk Till Dawn 1-3 airing over consecutive Friday’s in September as well as all kinds of horror and sci-fi goodness. Check out the Comet TV September Viewing Schedule, and get ready for a Monster giveaway coming your way soon!

This Labor Day, join COMET for a movie marathon on a monster scale. Starting at 10am/9C, we’ll be screening eight (yes, EIGHT!) classic Godzilla movies back-to-back. It’s an all day party that features legends like Ghidorah, Mothra, and Mechagodzilla, and your name is right at the top of the guest list. 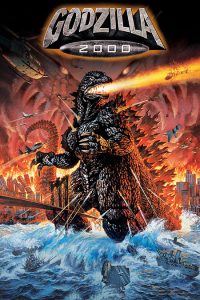 Godzilla Wears a Tinfoil Hat: Did you know Godzilla is a UFO believer? Unfortunately, years upon years of reading about alien abduction conspiracies on the internet can’t prepare the King of Monsters for what happens in Godzilla 2000….When a UFO is awoken from a million-year slumber deep in the Earth’s crust, it employs a series of sneaky tactics (gene-snatching, reckless driving, and more) to give Godzilla a real extraterrestrial beat-down.

Godzilla’s Futuristic Birthday Bash: Godzilla sure knows how to throw a wild birthday party. For the King’s 50th anniversary, legends from the last five decades of monster mashing return for a futuristic kaiju feast. Godzilla: Final Wars takes us to the 28th century where Earth has been ravaged by giant monsters, giving the Xiliens (a group of aliens who dress like they’re in a 90’s goth rock band) a chance to claim our planet as their own