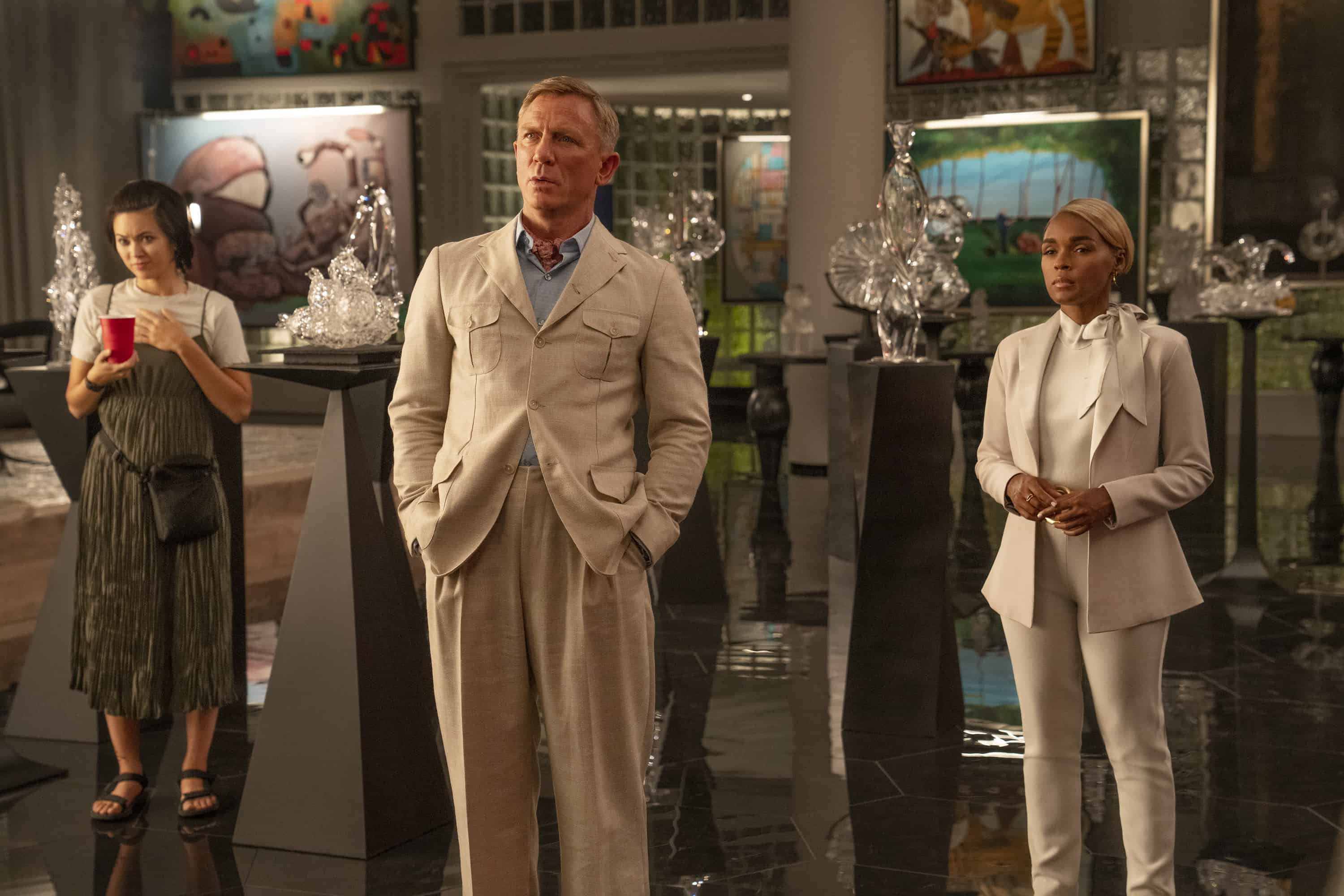 A new mystery for the detective Benoit Blanc is coming to Netflix in time for the holiday break. Glass Onion: A Knives Out Mystery is set to stream on Netflix at the end of December. Unlike other movie series sequels, each story investigated by Blanc stands on its own. Much like Agatha Christie or Sherlock Holmes stories, Benoit Blanc takes on new clients in new locations around the world, trying to find out who was murdered or solve the mystery of each case.

Set during the initial lockdown period of the pandemic, an almost mismatched group of professional scientists, politicians, influencers, and celebrities are all sent an elaborate puzzle box with clues to an exclusive weekend getaway. In the mix of people who arrive with an invitation from tech billionaire Miles Bron is Benoit Blanc – a mystery detective who seems to have been invited to a murder mystery party weekend.

When an actual death occurs at the party, the real mystery begins. As in every mystery movie and story, things are not as they seem and everyone at the party has their own motive for being there. The movie takes you through twists and turns as you work through who the killer may be. Much like the first movie, the story has layers and depths that are slowly revealed but the actual motive and the culprit are not revealed easily, making it a fun story to watch and rewatch.

Benoit Blanc isn’t the only constant from the original movie. Besides his still quite ridiculous accent, the movie brings together a group of larger-than-life and eccentric characters that obviously live in another world than reality. Instead of being a closed-house mystery, this group of characters is trapped on a private island with everything at their disposal. The tie between the guests is something that wouldn’t be openly obvious in itself at first seems quite the mystery itself.

Daniel Craig seems to have quickly adopted his transition from James Bond to his over-the-top southern gentleman detective role. Blanc, again, is the main tie for these Knives Out narratives. But the movies and stories are open enough to bring in a variety of actors and roles for them that may be out of their normal wheelhouse. Actors who normally play the nice guy can step into the roles and try out something that they’d not normally be cast as, adding more twists to the story that viewers may not anticipate coming. It seems that Rian Johnson is going to continue to play with audiences’ preconceived notions of the actors, and even the story at hand with these super successful mystery stories that are filled with misdirection and laughs.

Glass Onion does something we rarely see in modern films. It not only brings a sequel to the screen that rivals the original but does so while coming to a streaming network. Fans of the original Knives Out film will love the new Benoit Blanc mystery adventure even if it doesn’t have the feel of the first movie.

Glass Onion will have a limited theater release starting November 23rd and then will be available on Netflix on December 23rd.

Benoit Blanc returns to peel back the layers in a new Rian Johnson whodunit. This fresh adventure finds the intrepid detective at a lavish private estate on a Greek island, but how and why he comes to be there is only the first of many puzzles. Blanc soon meets a distinctly disparate group of friends gathering at the invitation of billionaire Miles Bron for their yearly reunion. Among those on the guest list are Miles’ former business partner Andi Brand, current Connecticut governor Claire Debella, cutting-edge scientist Lionel Toussaint, fashion designer and former model Birdie Jay and her conscientious assistant Peg, and influencer Duke Cody and his sidekick girlfriend Whiskey. As in all the best murder mysteries, each character harbors their own secrets, lies and motivations. When someone turns up dead, everyone is a suspect. Returning to the franchise he began, Academy Award-nominated filmmaker Rian Johnson writes and directs Glass Onion: A Knives Out Mystery and assembles another all-star cast that includes a returning Daniel Craig alongside Edward Norton, Janelle Monáe, Kathryn Hahn, Leslie Odom Jr., Jessica Henwick, Madelyn Cline with Kate Hudson and Dave Bautista.