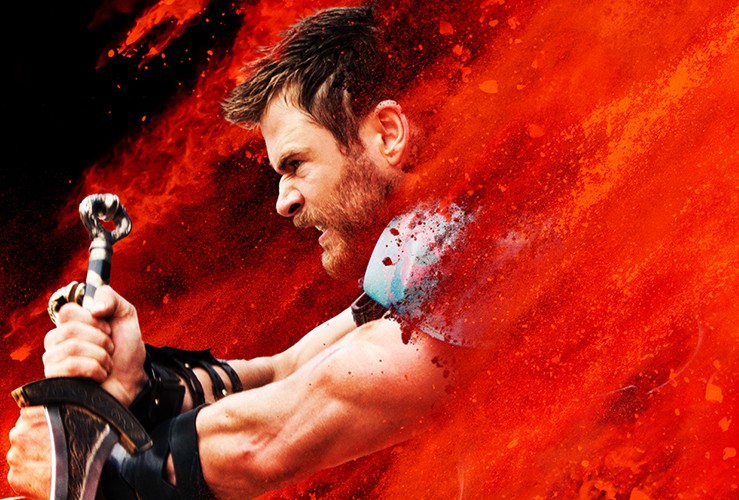 Thor: Ragnarok will be smashing into theaters in November – and something tells me this movie isn’t going to be like the last ones. With Thor without his hammer, a drastic hair cut and change in circumstances, we’re going to see a different side of the character and the even his enemies. From the new character posters where they’re all bathed in different color dusts that are reminiscent of Holi, it almost makes me think there is going to be something major happening to the Bifrost. We can’t wait to find out more about the film as it’s released and we’re snagging out tickets to check it out now!

Advance tickets went on sale this morning for Marvel Studios’ highly anticipated THOR: RAGNAROK, which opens in theaters everywhere on November 3rd! Tickets are available wherever tickets are sold. Be sure to check out more about the movie, the trailer and the brand new character posters below. 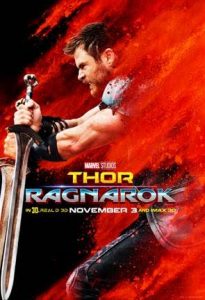 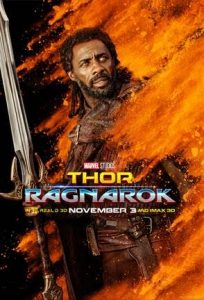 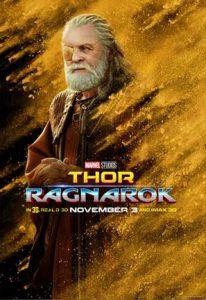 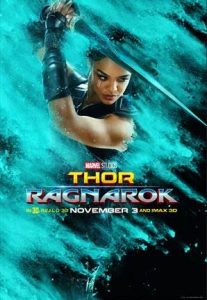 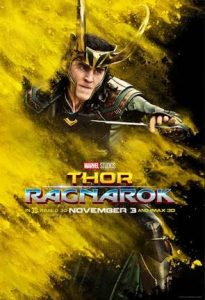 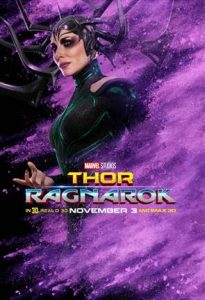 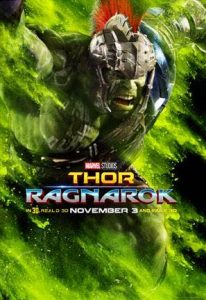