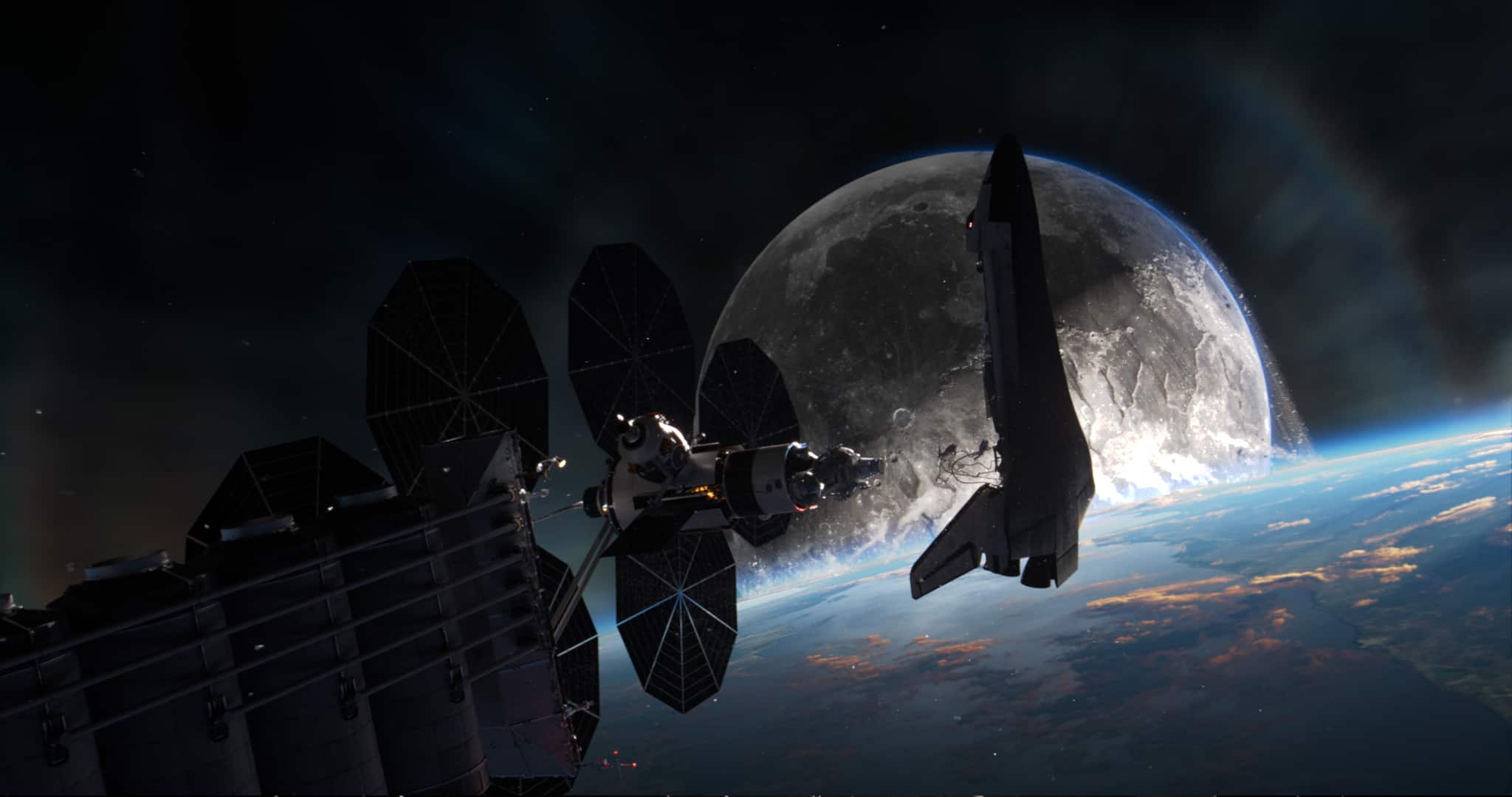 Ready to see a movie that is out of this world? We have 25 admit-two passes to the upcoming film Moonfall from Lionsgate! This movie is one that needs to be seen on the big screen with sweeping space views of Earth and the universe around us. Be sure to grab those passes below and we’ll see you at the show!

Get Your Passes Here

In Moonfall, a mysterious force knocks the Moon from its orbit around Earth and sends it hurtling on a collision course with life as we know it. With mere weeks before impact and the world on the brink of annihilation, NASA executive and former astronaut Jo Fowler is convinced she has the key to saving us all – but only one astronaut from her past, Brian Harper and a conspiracy theorist K.C. Houseman believe her. These unlikely heroes will mount an impossible last-ditch mission into space, leaving behind everyone they love, only to find out that our Moon is not what we think it is.