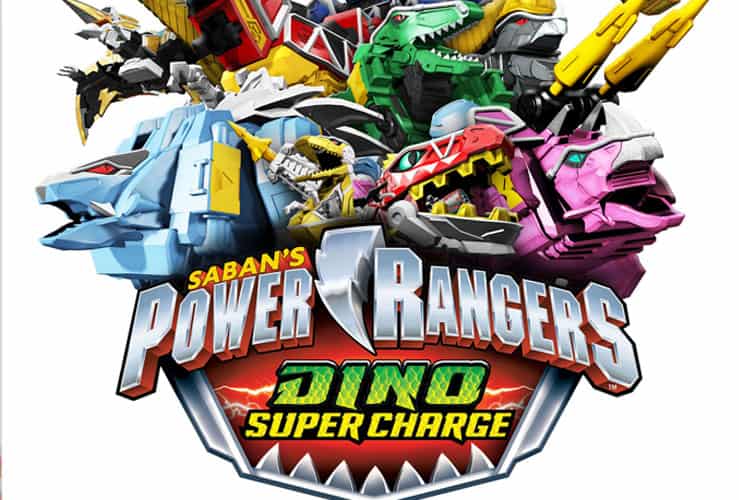 The long wait is over – you can get the complete season of Power Rangers Dino Super charge in one four disc set on June 27th! The show will be available on Digital HD and on DVD, and is one to add to your collection!

The Power Rangers continue their search for the Energems after Sledge’s defeat, but soon learn that his most dangerous prisoner, the evil Heckyl, survived! In light of this new threat, Kendall creates a powerful new Dino Charger that unlocks the Red Ranger’s T-Rex Super Charge mode! It will take every Zord, Megazord, and Dino Charger in the Power Rangers’ arsenal to finally unite all ten Energems and save the universe!