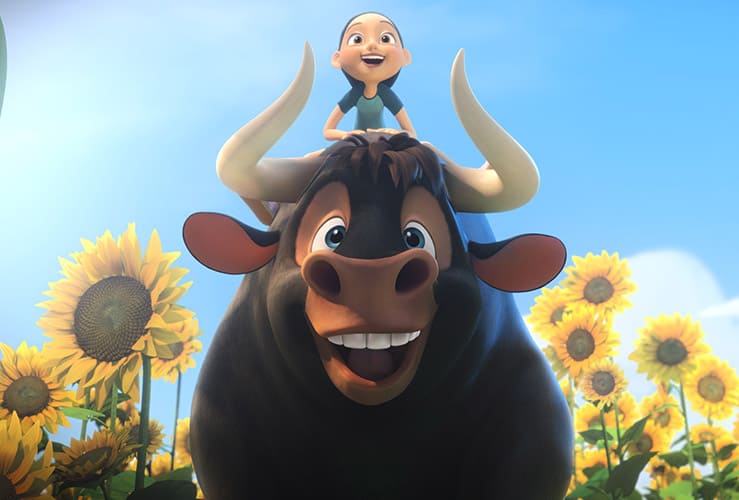 As soon as we started seeing teasers for Ferdinand last year we wanted to see the movie. The movie is about a giant bull who has a giant heart, and his friends who are on an adventure of a life time. We can’t wait to check out the movie next week at a special screening. And we’re bringing some of our readers with us! We’ve partnered with 20th Century fox for a fun giveaway of passes – 50 readers can get 2 passes each to see the movie with us on the 9th!

Get Your Passes here! 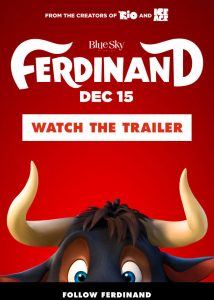 FERDINAND tells the story of a giant bull with a big heart. After being mistaken for a dangerous beast, he is captured and torn from his home. Determined to return to his family, he rallies a misfit team on the ultimate adventure. Set in Spain, Ferdinand proves you can’t judge a bull by its cover. From Blue Sky Studios and Carlos Saldanha, the director of “Rio” and inspired by the beloved book “The Story of Ferdinand” by Munro Leaf and Robert Lawson, “Ferdinand” is a heartwarming animated comedy adventure with an all-star cast that includes John Cena, Kate McKinnon, Gina Rodriguez, Anthony Anderson and many more.

By Becky 23 hours ago

Cruella Gets an Early Digital Release

Will Loki Finally Give Fans the Answers They Need?