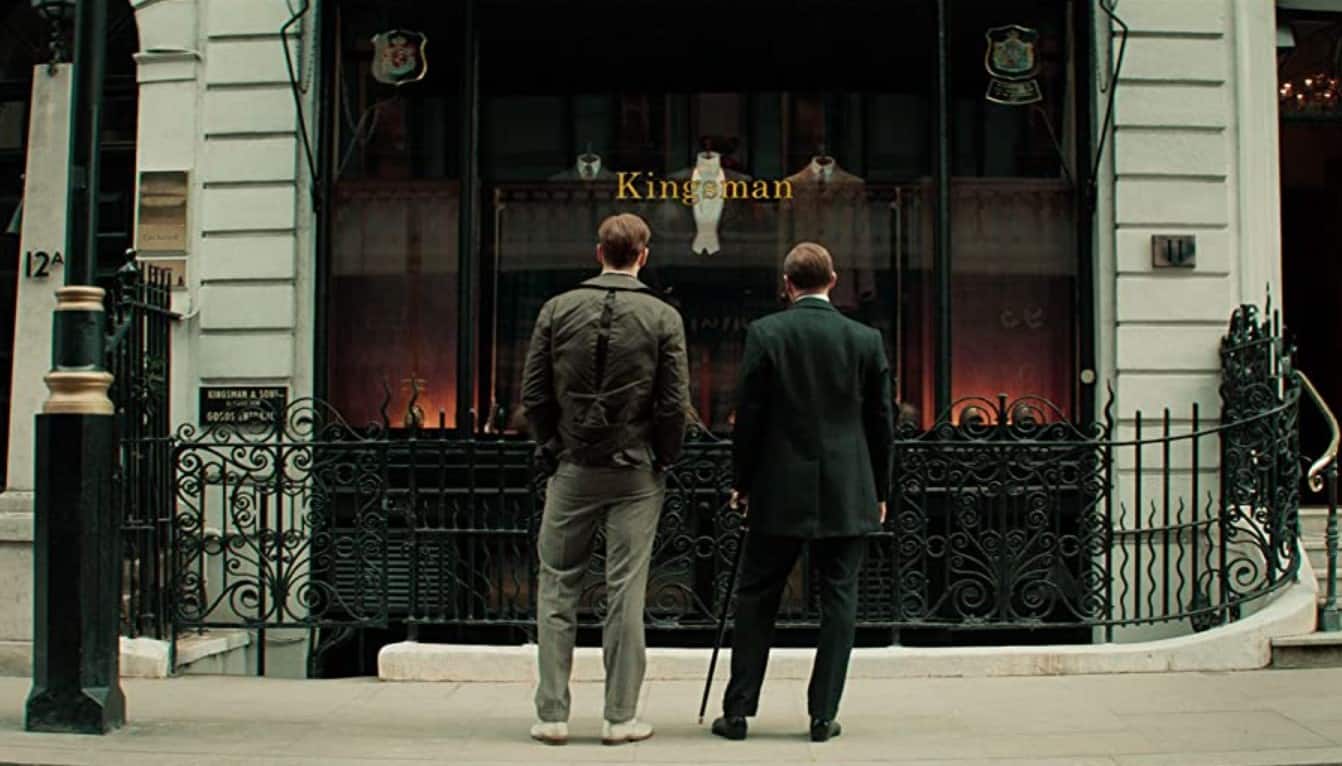 Some prequels just need to be made and now it’s time to find out how The Kingsman began! 20th Century is releasing The King’s Man on the 22nd, and we have passes to an early screening. Grab your passes and some popcorn and we’ll see you at the show!

About The King’s Man:

As a collection of history’s worst tyrants and criminal masterminds gather to plot a war to wipe out millions, one man must race against time to stop them. Discover the origins of the very first independent intelligence agency in “The King’s Man.”