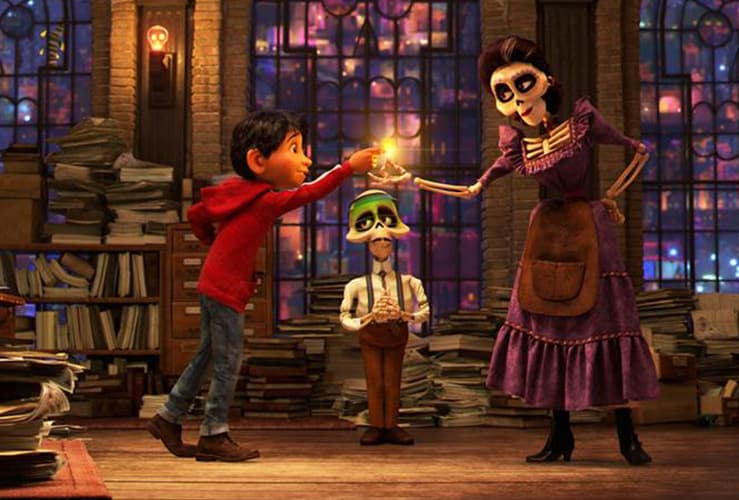 The Day of the Dead is almost here, and the colorful celebration is about to explode on the big screen with Disney Pixar’s Coco. The latest animated holiday release brings dia de los Muertos to the screen in vibrant color and music. Following a young boy Miguel as he goes on an adventure of a lifetime through the Land of the Dead to find out a family secret. With the new moving coming to theaters on November 22nd, Disney and Pixar have released a new featurette and clip of the movie and we’ve got them below! We can’t wait to see this colorful adventure this fall! 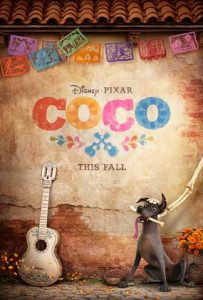