Have you ever watched one of your favorite books come to the big screen? We’re so excited to see A Wrinkle In Time coming to theaters next March. The powerful book tells the story of Meg, a girl who has to find the power within to fight evil and save the universe. The movie looks stunning with beautiful visuals, and a powerful and demanding cast. A Wrinkle In Time comes to theaters on March 9th, and you can see the official trailer and poster below.

A Wrinkle in Time Official Poster: 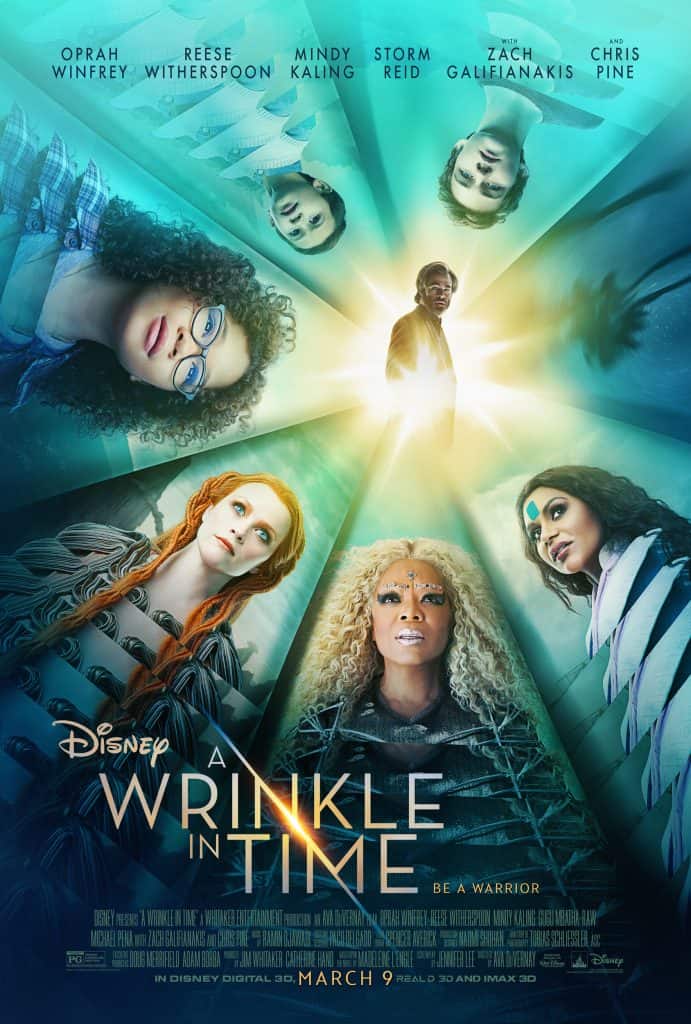 A WRINKLE IN TIME opens in theaters everywhere on March 19, 2018!