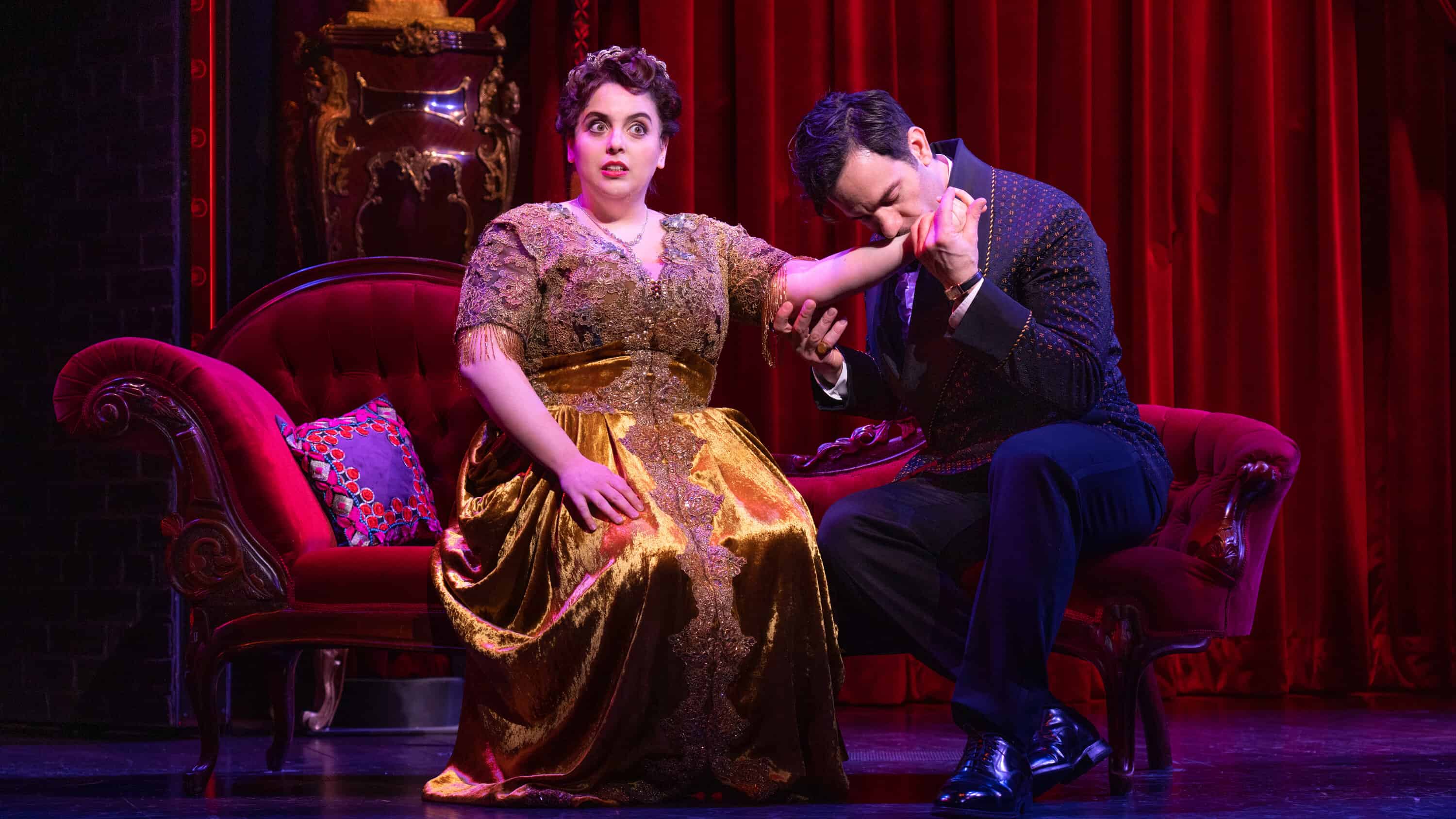 Broadway in Detroit is thrilled to announce that FUNNY GIRL is the highly anticipated seventh show in its 2023-24 Season. This is the first US national tour of FUNNY GIRL and its first time coming to Detroit. Subscriptions for the 2023-24 season are available now for purchase. More information on becoming a Broadway In Detroit subscriber is available online at broadwayindetroit.com/season or by calling Broadway In Detroit at (313) 872-1000, ext. 0.

Featuring one of the most iconic scores of all time by Jule Styne and Bob Merrill, an updated book from Harvey Fierstein based on the original classic by Isobel Lennart, tap choreography by Ayodele Casel, choreography by Ellenore Scott, and direction from Michael Mayer, this love letter to the theatre has the whole shebang!

Featuring one of the greatest musical scores of all time, including classic songs “Don’t Rain On My Parade,” “I’m the Greatest Star,” and “People,” this bittersweet comedy is the story of the indomitable Fanny Brice, a girl from the Lower East Side who dreamed of a life on the stage. Everyone told her she’d never be a star, but then something funny happened—she became one of the most beloved performers in history, shining brighter than the brightest lights of Broadway.

Individual tickets and group sales for FUNNY GIRL will go on sale at a future date. Fans and group leaders who would like to be notified when tickets are available are encouraged to join Broadway In Detroit’s email list at the bottom of the broadwayindetroit.com home page.

Casting for the touring production of FUNNY GIRL will be announced at a later date.