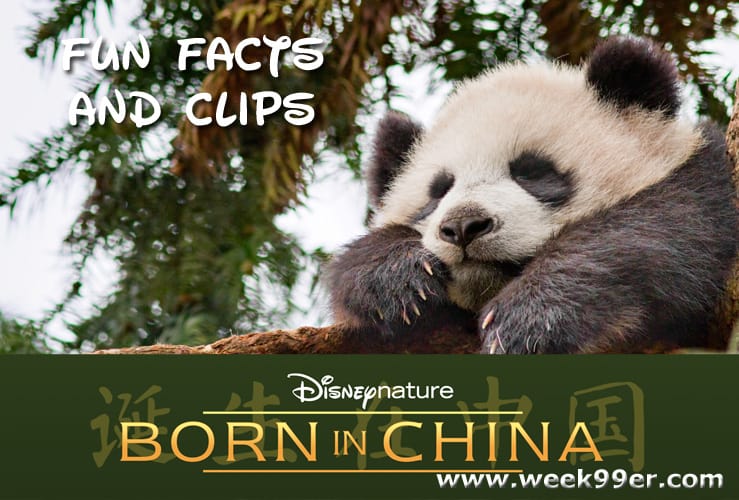 Just in time for Earth Day, Born in China will make it’s big screen debut. The Disneynature film follows the life of a panda and other animals as they grow up in the woods in China. The movie explores the challenges the new baby animals have and is filled with moments that will have you enthralled and laughing the next minute. The movie’s main goal is to help educate us all more about these rare animals, and Disneynature has released some facts to help your family learn more about the animals featured in the movie.

Learn more about Panda’s with this Born in China Fun Facts printable sheet!

“Meet Ya Ya and Mei Mei” Clip 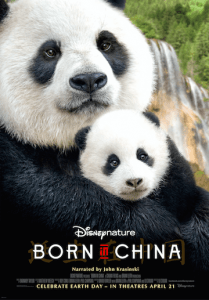