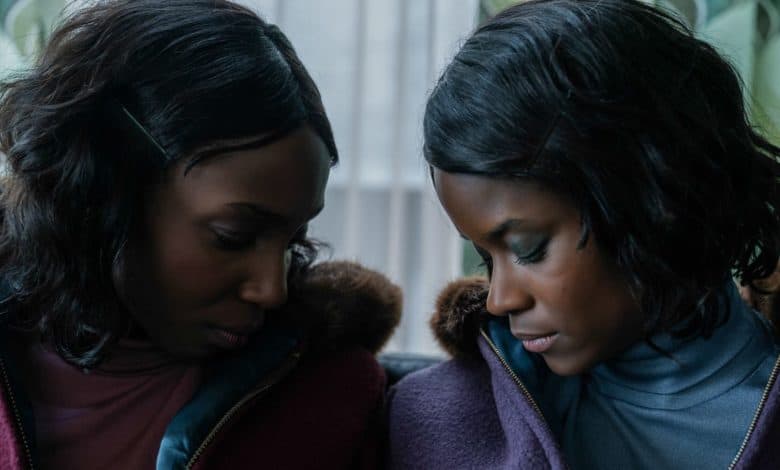 Have you always been fascinated by the case of the twin sisters who only communicated with each other in their own language? Focus Features is releasing this shocking true story in a movie and we have passes to an early screening! Grab your passes before they’re gone!

About The Silent Twins

Silence was their bond. Imagination set them free. Letitia Wright and Tamara Lawrance star in #TheSilentTwins, only in theaters September 16.

THE SILENT TWINS is the astounding true story of twin sisters who only communicated with one another. As a result, they created a rich, fascinating world to escape the reality of their own lives. Based on the best-selling book The Silent Twins, the film stars Letitia Wright and Tamara Lawrance.