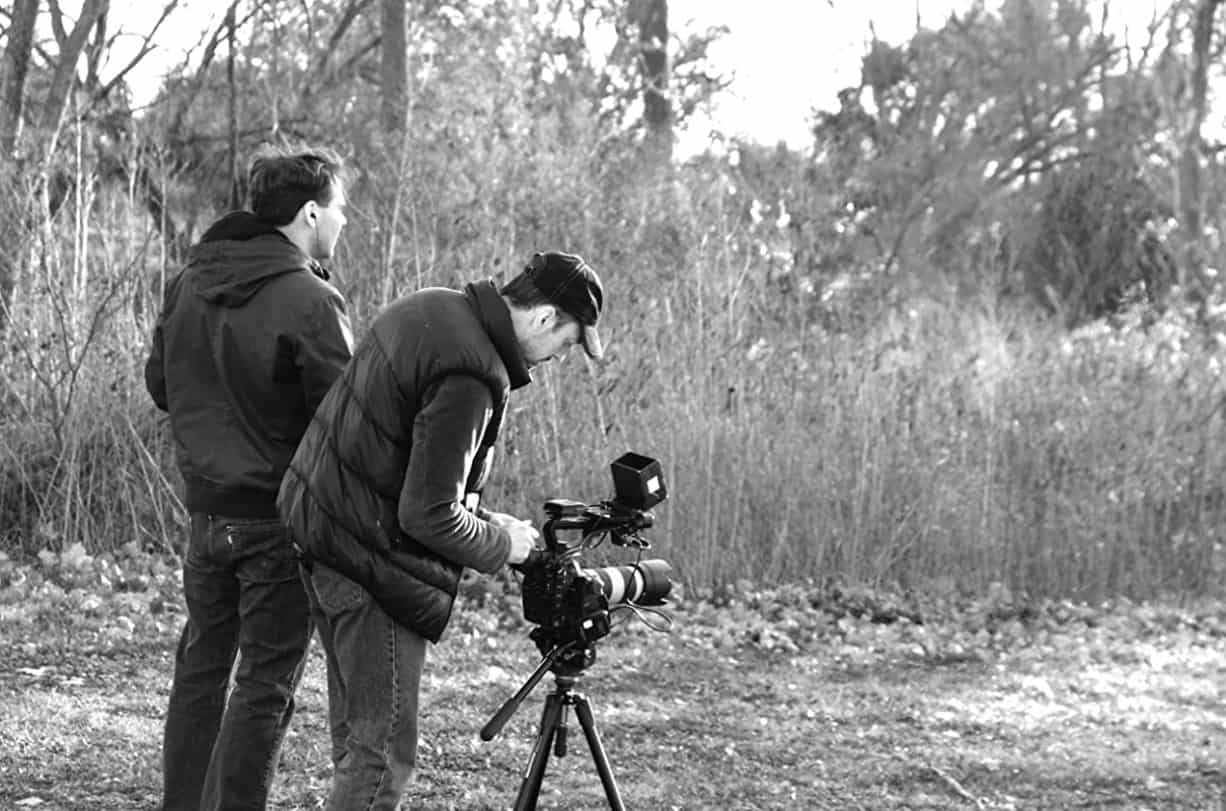 The impact of Hurricane Katrina was felt throughout the country if not the world. But the changes of that August 2005 storm had consequences that not only helped shape a city but the people of it even years later. As we enter into another possibly volatile storm season, a documentary that follows different people who lived in New Orleans during Katrina throughout the year. Forced Change looks at the impact of the storm on the area, their lives, and how it may not have been all bad.

From the moment the levees broke in New Orleans, the world knew the city would never be the same. But it wasn’t just the flood water that changed in the city – it was the demographics. While there are some people who decided to stay in the city or return to it after to help with the clean-up efforts – many didn’t. These are the people that Forced Change talks to, the families and individuals who left the city after the storm for multiple reasons. Some took it as an opportunity to start over, others feel the constant pull of their home to return.

Filmed over multiple years, Forced Change uses footage from 2005, as people waited out the storm, or dealt with the aftermath of the storm. Following up with them ten years later and even in 2018 to see how life has changed for them after the storm and relocation. The impact of Katrina is still felt by the survivors and their families, and while initially, you may think everything from the storm is negative, some survivors feel it was a blessing and pointed them in the right direction.

The documentary is eye-opening, and tragic all at once. It shows just how much can change for people in the blink of an eye and how a city that is loved by so many people can be changed and the long-term impact beyond the structural damage once the water receeds. It gives viewers a look at how the storm and one moment can change everything for everyone.

Forced Change will be available via iTunes, Apple TV and Amazon.

Filmed over the course of fourteen years by filmmaker Rennik Soholt, FORCED CHANGE is a groundbreaking documentary that looks past the modern news media’s broad coverage of Hurricane Katrina in order to reveal the touching human stories buried beneath the monster headlines. Told in an innovative narrative style and featuring a chorus of New Orleans-based voices, including jazz trumpeter and composer Kermit Ruffins,

FORCED CHANGE is a retrospective of four unique and relatable individuals who left New Orleans after the hurricane and never returned home.

Soholt, who lived in New Orleans before moving to New York City in 2002, embarked on a mission to record the wreckage of Hurricane Katrina the day the city reopened in October, 2005. Upon his arrival, he immediately started filming people returning to their homes for the first time, focusing on a select group of individuals he knew personally before the storm. Building trust by staying alongside them discovering their lost possessions and figuring out where to go after learning the fate of their homes, Soholt was able to record a complex living tapestry of remarkable human experiences. Viewers are able to witness a series of idiosyncratic responses to Katrina, ranging from heartbreaking to hopeful, the likes of which have never been recorded before on Soholt’s epic timescale.

Offering a gritty, daring insider’s look at one of the most devastating North American tragedies of the twenty-first century, FORCED CHANGE reminds us of the faces beyond the statistics and the humanity beyond the media’s sweeping, often dispassionate coverage of this American environmental disaster.

With a successful Kickstarter campaign in 2015 (raising over $30,000), FORCED CHANGE has already gained recognition at at a number of festivals.