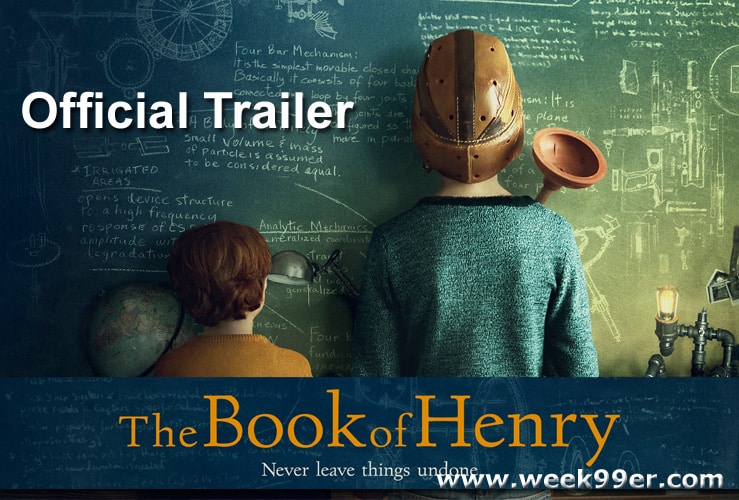 As soon as I saw that Focus Features announce they were releasing The Book of Henry later this year, I was intrigued by the story over all. With little information, we were introduced to Henry a young by who comes up with a plan to save his friends from bad situations. Now, Focus Features has released the official trailer for the movie, and we can’t wait to see this movie come to life. We still have so many questions, but there is a lot more to get excited about. Check out the official trailer below and more about the story!