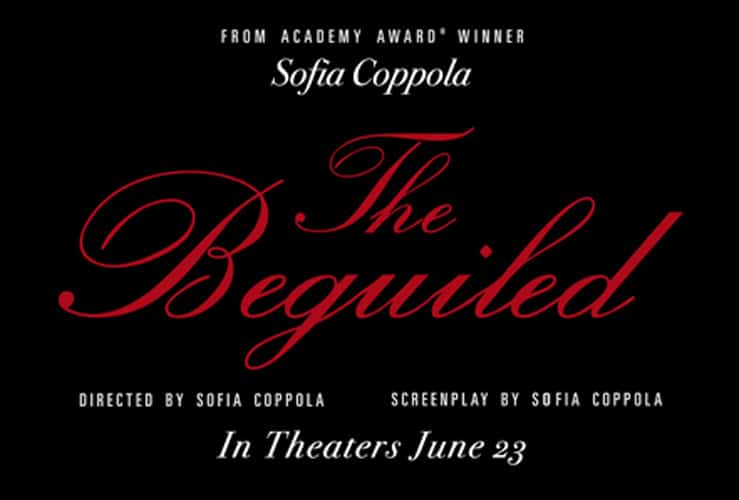 Coming this summer we’re going to spend a lot of time at the theaters, and Focus Features is releasing one that is just for adults. Leave the kids at home for this dark thriller, and get ready to see The Beguiled come to life. Based on the book with the same name, The Beguiled takes you back to the Civil War era, and is a mix of a Gothic, intrigue and rivalries. Today Focus Feature released the teaser trailer on the currently not-yet-rated movie. It looks amazing, and its going to be one you’re going to want to see in theaters!

Focus Features will release THE BEGUILED in select cities on June 23, 2017,  expanding to more theaters on June 30, 2017