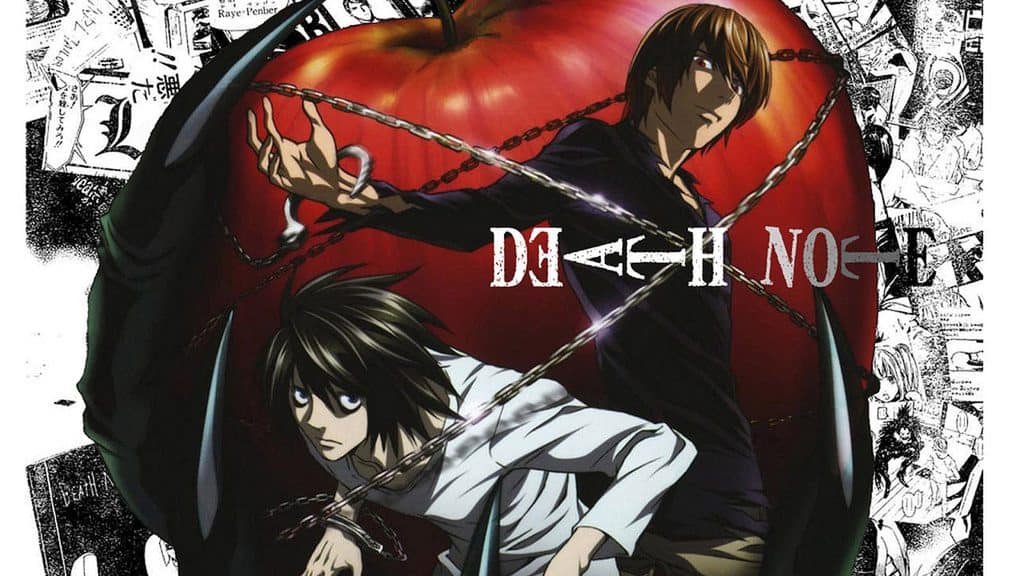 If you want to start adding shows and movies or your never-ending list of things to see this year, there are a few entries we could suggest which will make you want to go home and switch on Netflix right now.

Anime is a type of Japanese animation which has a very specific style and flavor. It is recognizable by anyone, and the CEO Ryan Kopf would recommend that everyone take the time to watch anime at least once in their lifetime. Here are some of the first ones you should add into your bucket list to watch this year…

If you are an adult and you want to take your first taste of anime, this is the ideal show for you to invest in. Fullmetal Alchemist is a series about two brothers who search for the philosopher’s stone after a series of events which leaves them deformed. It is a gritty and realistic drama which delves into adult themes which grace and teaches us important lessons about life and family along the way. It has sixty four episodes in total so it is the ideal thing to start watching this weekend.

Even if you haven’t seen Dragon Ball, you will likely recognize the name and you might even recognize the characters. This anime is a hugely popular one and is known all over the world. It revolves around a child called Goku and follows his search for seven dragon balls. It is an epic anime which gives us plenty of adventure, fun fight scenes and lots of colors. It is the ideal one to watch for a fun viewing.

The adventures of a boy called Ash Ketchum are some of the most popular in the world. Pokémon is a series which is legendary all over the world and it has taken over our TV screens, movie screens, gameboys and smartphones in recent years. The beauty of this show is the tonnes of creatures you meet along the way. You will see battles with Pikachu and his friends, a journey through Japan, and some magical stories which leave you feeling warm and fuzzy inside. It is well worth the watch and you can start right at the beginning with the Indigo League this weekend.

If you love twists and turns and fantasy, this is a stunning anime which will keep you on the edge of your seat throughout and provides some of the most stunning storytelling in the entire genre. Future Diary revolves around a hero who is given a magical diary which can predict the future. The hero is then thrown into a battle to the death with eleven others, the survivor will become a god. If that’s not tempting intriguing, we really don’t know what is!

If you want a dark and gritty horror style anime, this one is perfect for you. It revolves around a school kid called Yagami Light who finds a magical notebook which gives him the ability to kill anyone in the world by writing their name, the time of death and a cause. It is a deal with a demon and this seemingly innocent story soon takes a dark turn as we watch our protagonist delve down darker paths. In the end, there is no clear hero and we are left feeling confused. It was rated the best anime in Japan so it is certainly worth watching!