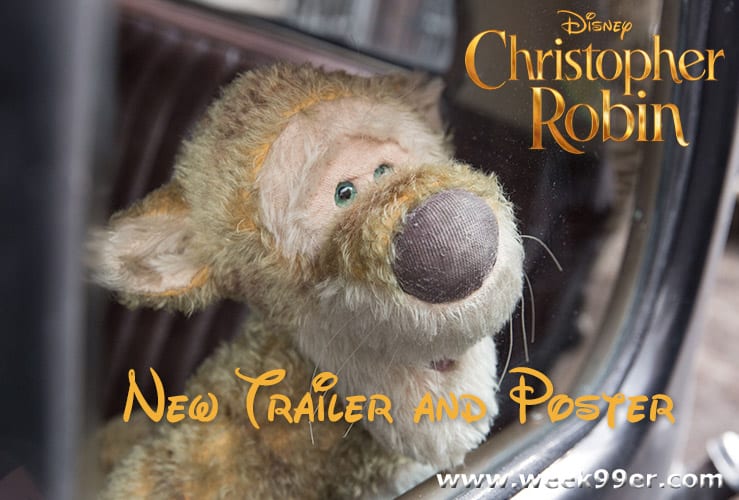 Think back to when you were a kid – who were your best friends? Sure we had a couple friends from school, but the majority of the time our best friends are the ones in our bedroom and were often stuffed. We grew up with the magic of Winnie the Pooh and the adventures in the 100 Acre forest. Now, those characters that taught us a lot about friendship and who we are are back, but to remind us about our childhood.

This weekend, Disney released the trailer for the new Christopher Robin movie, where years after childhoods, Christopher Robin is dealing with being an adult and everything that we can relate to all to real. When he stumbles upon his childhood friends who have new lessons for him that help him find himself. The trailer is absolutely adorable, and will make you “awww” as you watch along, reminding you of our own connection to childhood and the lessons we may have lost on our rush to grow up. We can’t wait to see this when it hits theaters in August.