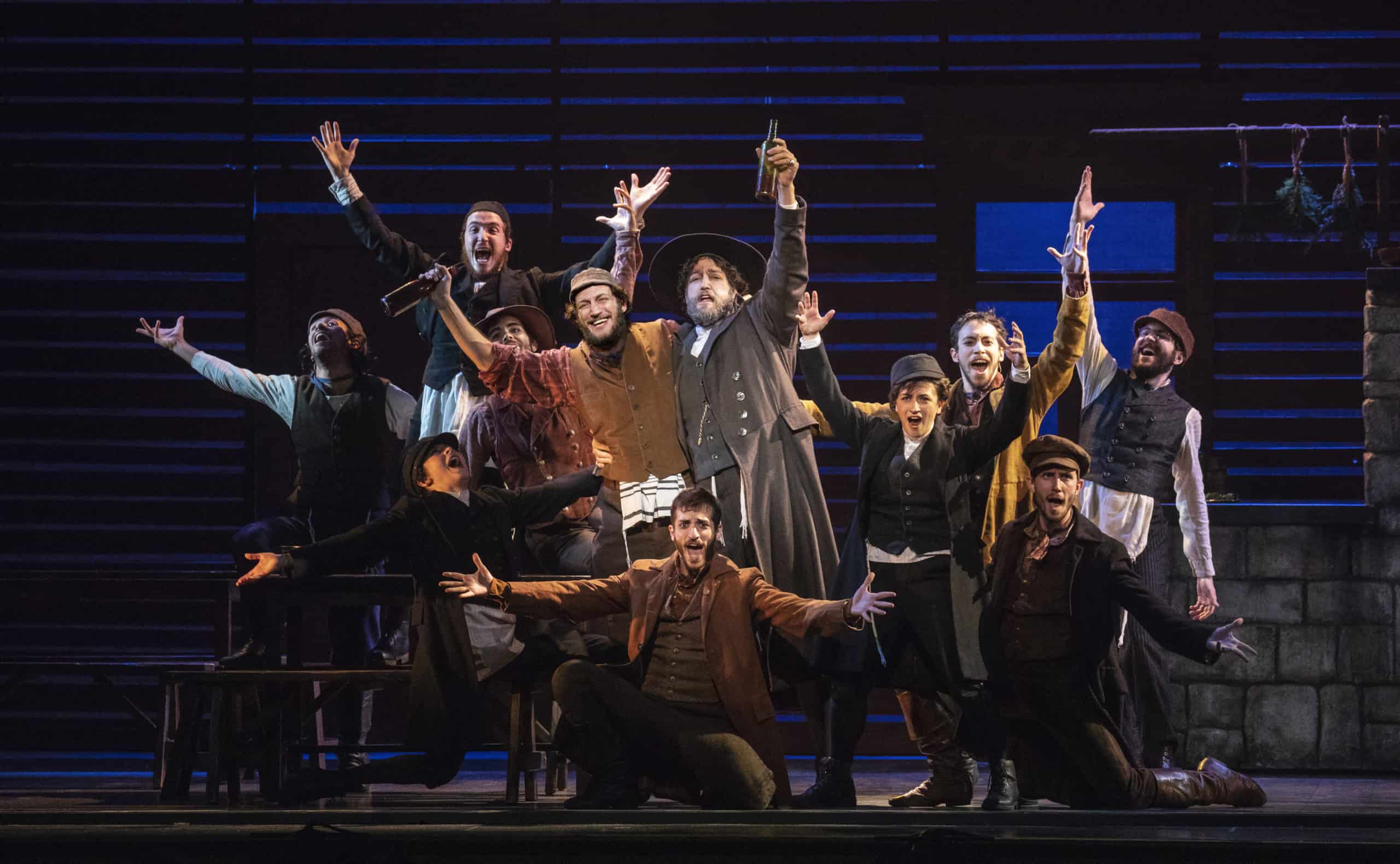 Broadway In Detroit announced today that the individual tickets for the Detroit return of the Tony Award®-nominated Broadway revival of Fiddler on the Roof will go on sale August 5 at 10:00 a.m. Tickets will be available online at Ticketmaster.com, BroadwayinDetroit.com, charge by phone (800) 982-2787, and in person at the Fisher Theatre Box Office. This production makes its long-awaited return after an abbreviated run in March 2020.

A beloved theatrical classic from Tony-winner Joseph Stein and Pulitzer Prize winners Jerry Bock and Sheldon Harnick, this critically acclaimed production is directed by Tony Award®-winner Bartlett Sher (To Kill a Mockingbird, South Pacific, The King and I) and choreographed by the acclaimed Israeli choreographer Hofesh Shechter.

Fiddler on the Roof is the heartwarming story of fathers and daughters, husbands and wives, and life, love and laughter. This classic musical is rich with Broadway hits, including “To Life (L’Chaim!),” “If I Were A Rich Man,” “Sunrise, Sunset,” “Matchmaker, Matchmaker,” and “Tradition.”

The original Broadway production of Fiddler on the Roof, which opened in 1964 at Detroit’s Fisher Theatre, was the first musical in history to surpass 3,000 performances. The show won the 1965 Tony Award for Best Musical in addition to eight other Tony Awards that year. This acclaimed revival proudly introduces a new generation to the iconic musical adored across the globe.

Performance times for the Fiddler on the Roof appearing October 11 – 16, 2022 at the Fisher Theatre located at 3011 W. Grand Blvd., in Detroit are:

Tickets for Fiddler on the Roof start at $30 (includes facility and parking fee) and will go on sale at 10:00 a.m. Friday, August 5. Tickets can be purchased online at ticketmaster.com, by phone at 800-982-2787, and in person at the Fisher Theatre Box Office. A limited number of premium seats will be available through Ticketmaster and at the Fisher Theatre Box Office.

For group sales (10 or more) please email broadwayindetroitgroups@theambassadors.com or call 313-871-1132. Tickets for the Open Captioned performance be puchased in person at the Fisher Theatre Box Office or by phone at 313-872-1000, ext. 0.

Broadway In Detroit is a part of the Ambassador Theatre Group.www.broadwayindetroit.com | www.atg.co.uk