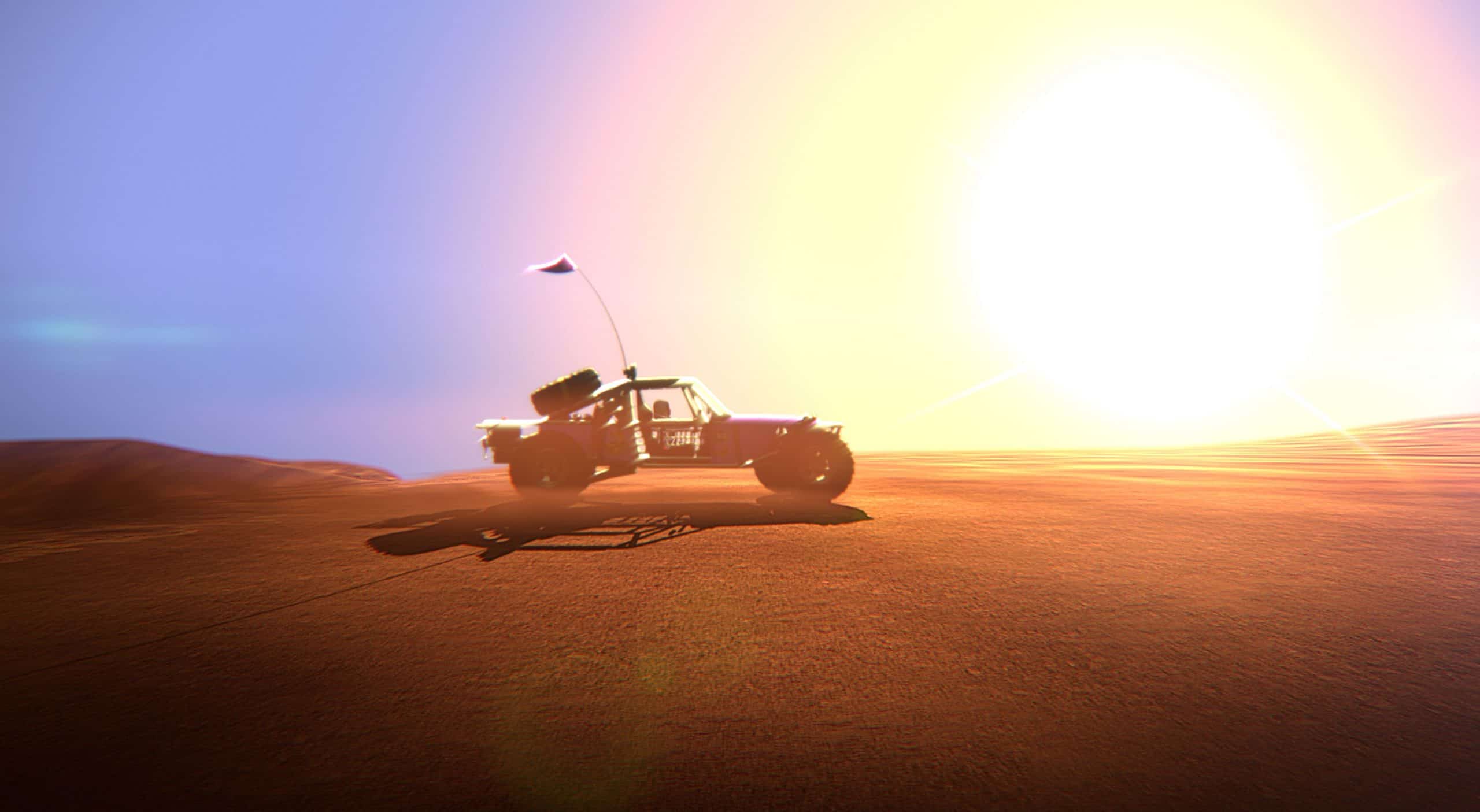 From Universal and DreamWorks Animation, the season three trailer for the hit Netflix original series Fast & Furious: Spy Racers follows the crew on a mission in the Sahara.

Inspired by Universal’s blockbuster Fast & Furious franchise, teenager Tony Toretto follows in the footsteps of his cousin Dom when he and his friends are recruited by a secret government agency to take down nefarious crime organizations across the globe.

This season, when the menacing Cleve Kelso and his experimental storm satellites take down Ms. Nowhere and Gary during an operation in North Africa, Echo steps up as de facto leader, much to Tony’s chagrin, and the Spy Racers embark on a dangerous mission across the Sahara. Will they be able to save their crew or will Kelso and his league of villains be too powerful for the Spy Racers to survive in the harsh desert?

Check out the trailer for season 3 below!

About the Fast & Furious Franchise

Over the course of nine films that have stoked passion in an ever-expanding audience and have earned nearly $6 billion at the worldwide box office, Universal Pictures’ record-smashing, homegrown Fast & Furious Saga has become the studio’s most-profitable and longest-running franchise. Across social media platforms, the fan following for the movies and cast has grown into the biggest of any active franchise. On the heels of The Fate of the Furious, which debuted in theaters as the biggest global opening of all time, the blockbuster franchise has expanded to a multitude of offerings – from toys and video games to an all-new animated series and successfully launched spin-off franchise. F9, the ninth chapter in the Fast & Furious saga, hits U.S. theaters April 2021.