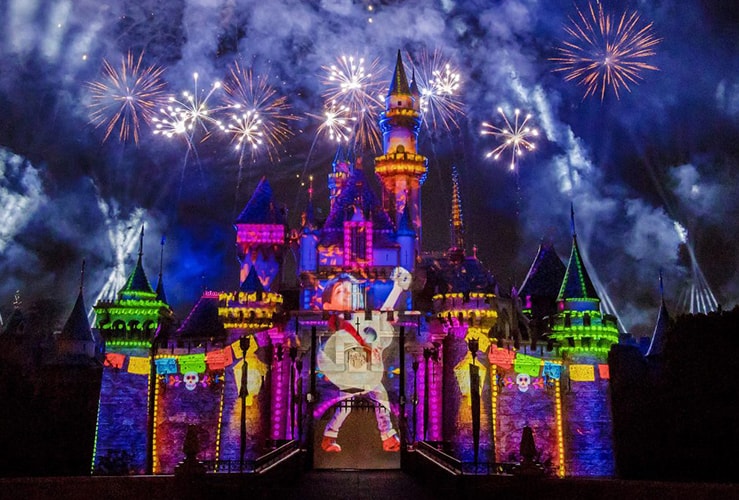 Anyone who walks through the gates of any Disney resort can immediately feel the magic. There is something in the air and you’re about to experience a magic that you wont find anywhere else. Starting today and running through September 3rd, guests at Disneyland Resort get to experience Disneyland like never before – Pixar Fest has kicked off and is offering guests unique food, experiences and more.

#pixarfest is in full swing at the #disneylandresort come and enjoy the new #togetherforever #fireworks #show at #disneyland along with the updated #pixarplayparade with 3 new floats! Over at #dca they welcome #ptn to its new home. So all you #paintthenight fans can celebrate its return as it winds through #disneycaliforniaadventure and #pixarpier will open up this summer, including the much anticipated #incredicoaster

In the past, with the exception of Radiator Springs, Toy Story Mania and the Bugs Life area at California Adventures, Pixar took a bit of a back seat when it came to the character experiences at Disneyland. Other Disney parks offer guests more Pixar themed areas like Toy Story Soldier rides at Disneyland Paris and the upcoming addition of Ratatouille at Epcot (coming soon). But Pixar is a colorful feast for the eyes, emotions and the child in all of us and that’s why Pixar Fest is going to steal all of our hearts.

Pixar Fest has so much to offer guests and here are a few highlights of the celebration you wont want to miss!

We love the primary color scheme of Pixar’s logos and the bright and vibrant movies they create. So it was an obvious choice to bring some of those items to themed food items. From brightly colored cakes, Alien macaroons, and even ratatouille that would make Remy proud. You can eat your way through the different themed movies. Some look too good to eat and are instantly instagram worthy, but you’ll find your self wanting to try them all! There will be new gluten free items coming as well including Lemon flavored Icees, cookies and more – we’ll be updating you on them as we find them in the park!

Rise And Shine It’s The FIRST Day Of PIAXR FEST! Have You Had Your Coffee? You’re Going To Need It. SO Excited For These NEW Mugs ? @ktthedisneybear And I HAD To Buy One Of Each…They ARE THAT CUTE! #pixarfest #disneyland #dca #muglife #pixar #disneymerch #instadisney #disneygram #coffeetime

Any collector of Disney items will love the new items you can find during Pixar Fest. From exclusive pins, mugs, and clothing. There will be so much to shop for we are going to have to start saving up on our budget now!

Pixar Fest ornaments: Two-sided, Pixar Fest ceramic disk ornaments showcase Pixar friends with one pal on each side. Guests will find Mike and Sulley, WALL•E and EVE, Miguel and Dante, and Joy and Anger featured on these must-have collector ornaments.

Pixar Fest pin trading: Friends and pin traders will expand their collections with limited-edition pins set to be released throughout Pixar Fest. Pins will feature Pixar characters from “The Incredibles,” “Up,” “Finding Nemo” and other beloved Pixar films.

If you’ve been to Disneyland in the last couple of years you may have seen the Pixar Play Parade as it made its way through California Adventure. with Pixar Fest the parade is expanding to include three new stories and even the Luxo lamp and ball! The parade is now adding in characters from UP including the iconic house and balloons. Another new addition will be Joy, Sadness and Bingbong from Inside Out. Be sure to be on the look out for your other favorite Pixar Characters!

The Paint the Night parade is getting a Pixar upgrade too! With new floats inspired by The Incredibles and The Incredibles 2 – we can’t wait to see how Jack Jack plays into these!

Looking for a fun dinging experience that will make you say “ooooo”? Everyone’s favorite green Space Aliens have invaded Disneyland Resort and transformed Redd Rockett’s Pizza Port at Disneyland Park into Alien Pizza Planet. Inspired by the family restaurant frequented by Andy (and his toys) in “Toy Story,” the restaurant serves a few new pizzas and other creatively themed menu items.

There is so much to this year at Disneyland and with Pixar Fest you’ll fall in love with the magic and your favorite characters again and again. Be sure to check out everything happening at Pixar Fest and stop in before September 3rd to experience it all!

Later this summer Pixar Pier will be opening, expanding the Pixar love throughout Disneyland, offering guests more Pixar themed snacks, rides and experiences. I’m pretty sure I’ll be booking my flights to Disneyland soon to check out all of the exciting new rides, experiences, food items and of course the new Paint the Night additions from Pixar. 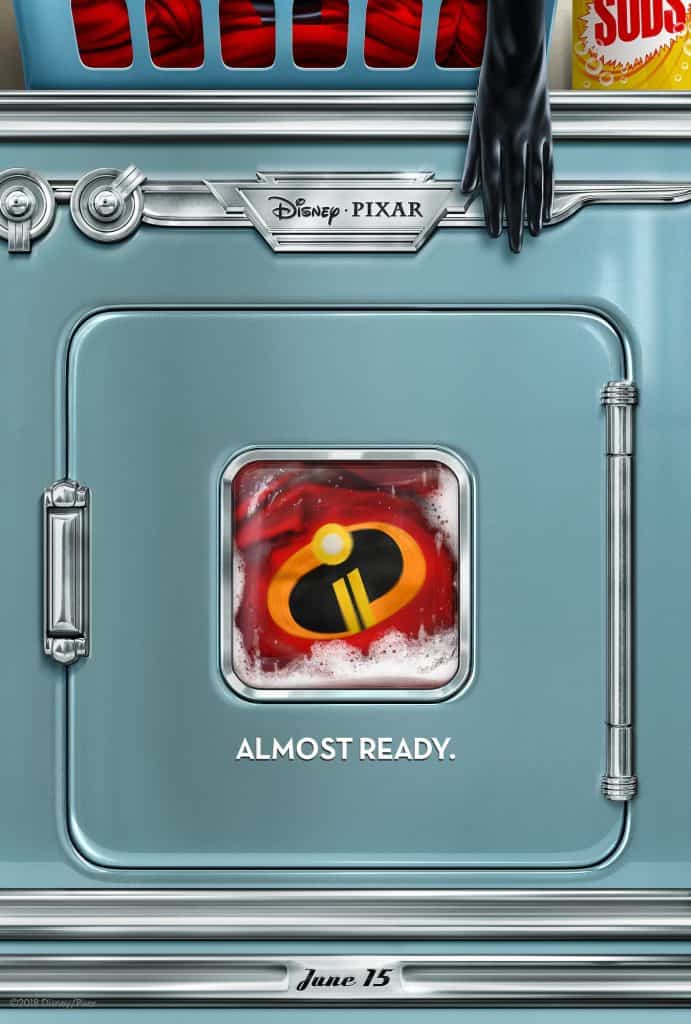