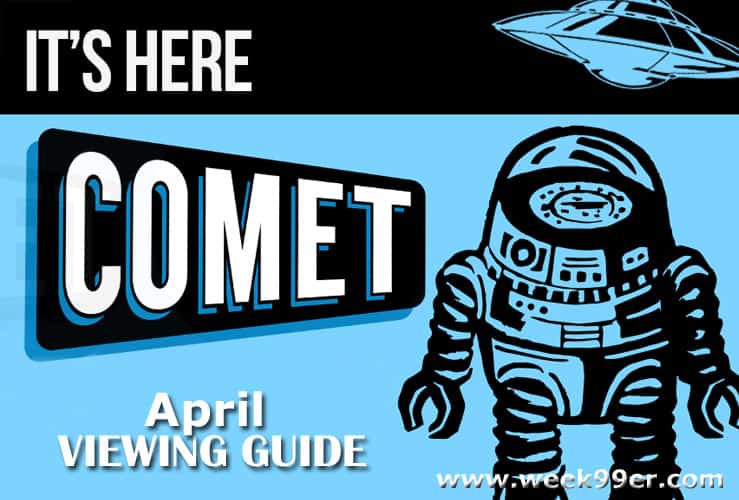 April is full of great things like warmer weather (for some states that is), Easter and of course Earth Day! And to celebrate that, Comet TV is celebrating with new shows, movies and even a special Earth Day Marathon. If you’re like me and stuck in a state that is still getting snow, now is the time to tune into Comet TV and watch some good bad shows! Dig in, it’s time for the Comet TV April viewing guide.

YOU DON’T NEED A SUBSCRIPTION TO WATCH THESE GREAT MOVIES…THEY’RE AIRING FOR FREE ON COMET!

Stargate SG-1 is back on COMET! Your favorite gate-hopping action series returns with back-to-back episodes Monday through Thursday at 8/7C, with encores of both episodes airing at 10/9C.