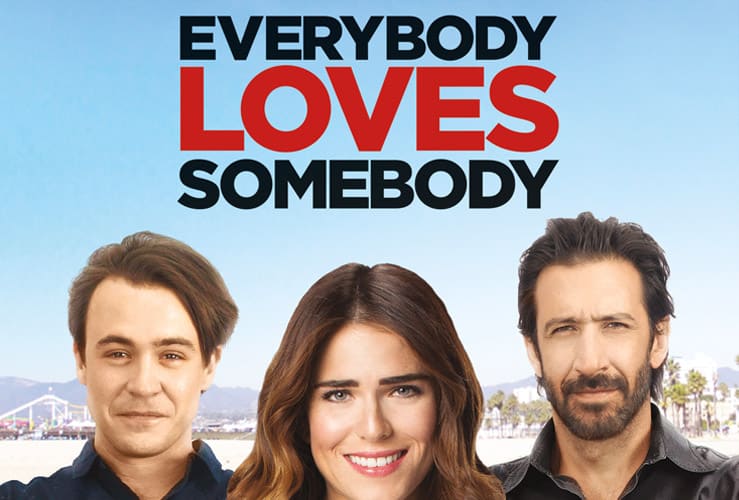 There’s nothing like a good chick flick, and the newest release from Lionsgate is going to be a great one! Pass the popcorn and get ready for the at home release of Everybody Loves Somebody. A decision between a past romance and a new love must be made when the endearing romantic comedy Everybody Loves Somebody arrives on DVD, Digital HD and On Demand June 20 from Lionsgate. Karla Souza stars as a successful career woman who convinces a charming coworker to pose as her boyfriend for a family wedding but is caught off-guard when her old flame shows up. ”A rom-com with bite” (Jeannette Catsoulis, The New York Times), the movie premiered to critical acclaim at the 2017 Palm Springs Film Festival. From one of the producers of Instructions Not Included, Francisco González Compeán, the Everybody Loves Somebody DVD can be preordered now! 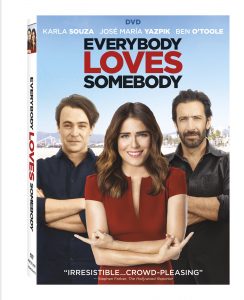 Karla Souza stars as Clara, a young single doctor who has everything she wants — except love. Invited to a family wedding in Mexico, Clara convinces a charming coworker to pose as her current boyfriend—only to run into her old flame at the festivities. Now, with a little help from her colorful family, Clara must choose between two men — and two futures — in this delightful romantic comedy.

Tags: announcement, everybody loves somebody, lionsgate