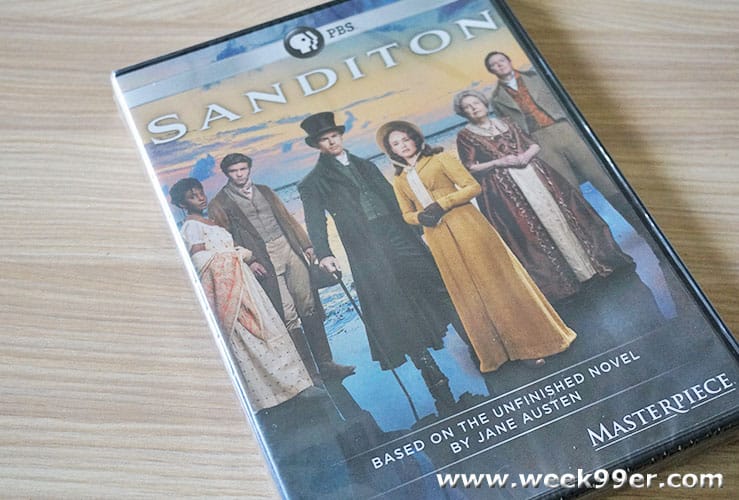 Jane Austen was chronically ill with a mysterious disease in early 1817, when she turned her thoughts to a happier subject. She started work on a witty and delightful novel set in a seaside town. She never finished it. Now, noted screenwriter Andrew Davies (Pride and Prejudice, Les Misérables, Primetime) picks up Austen’s plot and takes it in a glorious and satisfying direction, on Sanditon.

With beautiful scenery, outfits and a little bit of scandal, Sanditon is going to grab your attention and you’ll enjoy watching it over and over again. “Sanditon” is the fan-favorite series that has everyone begging for a second season! Emmy Award®-winning writer and Britain’s national treasure, Andrew Davies, adapts Jane Austen’s last unfinished novel vividly to life in an epic drama romantics will fall in love with.

With many promising loose ends and romantic possibilities, how will the young people pair off? Who will Lady Denham designate as her heir? Will Tom’s tourist spa finally catch on with the public? Where will that lead? Andrew Davies imaginatively enters this world of Georgian-era suitors, hustlers and health cranks and boldly tells us what happens next.

“Sanditon, Season 1” has a run time of 370 minutes on 2 discs and extra bonus footage that did not air during broadcast. The series is
available now.