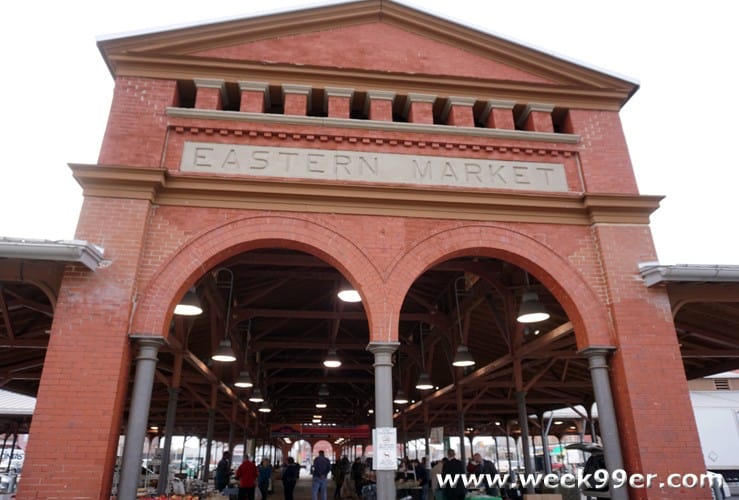 There are sections of Detroit that are considered food deserts, where finding fresh food is hard to find. If you listen to the news stations, that’s the state of the whole metro area. But down in the heart of downtown we have a gem that has been around for over a century – Eastern Market. I’ve mentioned it before, and love heading down there on the weekend – but my recent tour with the Michigan Agriculture Council gave me a different look at one of my favorite places in the city. 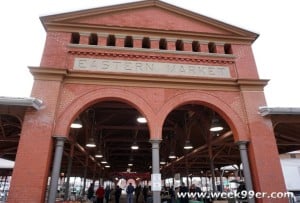 Eastern Market started in the 1800’s and is one of the oldest and largest farmer’s markets in the nation. When it first started, it had a competitor on the other side of the city – Western Market. But over the decades, only Eastern Market survived, and even today it’s thriving in the city. Most people know that Eastern Market for their Saturday market, and they attend during the summer. But often, people don’t know that the Saturday market happens year round and even during the holidays. The market is thriving and strong even in the deepest of winter, and you can still get locally grown products from your favorite farmers. 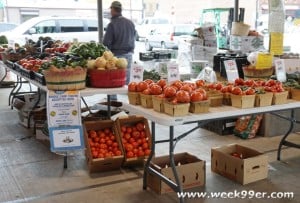 The majority of people know that Eastern Market is open on the weekends, but the market extends beyond the five sheds and into the surrounding area. The sheds are surrounded by small stores, butchers shops, gardening supplies as well as food suppliers for every specialty diet you could imagine. The sheds are filled up year round on Saturdays, and throughout the summer Tuesdays and Sunday’s as well. The Eastern Market area is a food core of the city and the local community. 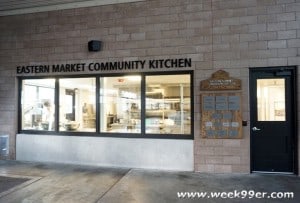 The sheds at Eastern Market also serve as great venues for events throughout the year, and hold community events for the Lions as well as other organizations. One of the missions of Eastern Market is to help grow the food resources for members of the local community and beyond. A key asset of this is the Eastern Market Community Kitchen where small business can book time to cook in a commercial kitchen so they can sell their products at the market. The community involvement at Eastern Market continues to grow with food education, local events and even book mobiles during the summer. There is even a test of a small aeroponics farm in one of the sheds. 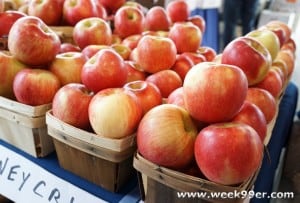 I’ve been a huge fan of Eastern Market, but other than the weekend markets, I didn’t know what happened there every day of the week. If you drive down to Eastern Market on most business days the sheds are quiet and you wouldn’t expect anything else to happen there. But what most people don’t know is the market has something happen every day of the year – just most of us are asleep when it happens. Eastern Market boasts being one of the oldest and largest farmers markets, but it is one of the largest wholesale markets for stores and farms in the state. Every night in the wee hours of the morning, the sheds are bustling with business as farmers sell their products to stores, vendors and other markets. This isn’t open for the public, but a great way to send Michigan produce to markets throughout the state and beyond.

To find out more about Eastern Market, their hours and local events – check out their website!