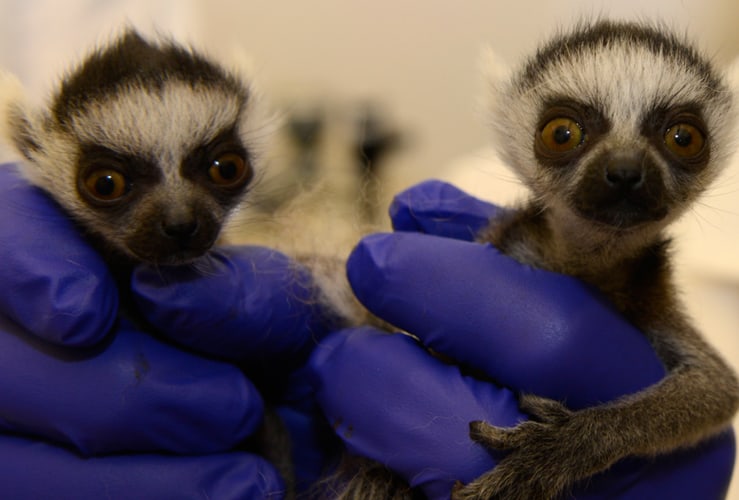 Any time there’s a birth of an endangered species it’s exciting news! And last month, the Duke Lemur Center in North Carolina was able to welcome two very important babies to the world – twin Lemur girls! Both were named Princess Julian (after King Julian from Madagascar). They were even announced jointly by Duke Lemur Center and by King Julien XIII, star of the Netflix original series All Hail King Julien from DreamWorks Animation 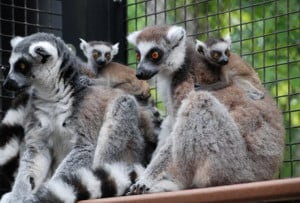 The twins are growing strong and helping to restore the depleted Lemur population. For more information on the new princesses, check out the All Hail King Julian Facebook page or the Duke Lemur Center facebook page! The princesses have an official naming ceremony on June 20th presided over by King Julian himself! For information on the naming ceremony and how you can attend check out the event website.