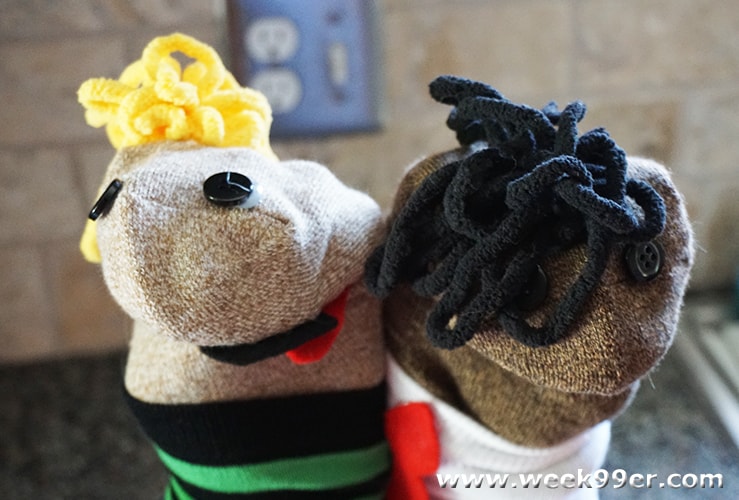 Our favorite characters are coming to Netflix this week, but before they make their debut on Netflix we’re having a good time preparing by making our own George Beard and Harold Hutchins Sock Puppets from a kit that DreamWorks sent us! The sock puppets are so easy to make and look so stinking cute when you make them! 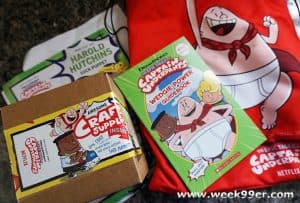 What all could you need to get ready to watch DreamWorks The Epic Tales of Captain Underpants? A kit full of craft supplies, a draw string bag with our hero on it and of course a Wedgie Power Guidebook. Everything perfect to get ready for the fun family friendly show.

Making the sock puppets was a lot easier than I anticipated and something you can easily do with your kids. Just grab some of your favorite mismatched socks, some leg warmers, some felt, yard and buttons. 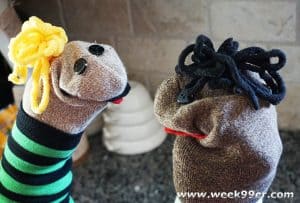 Not only do you end up with some of the cutest character inspired sock puppets but you can play along with the new series. We know George and Harold turn their principle into Captain Underpants, but from some of the stills, it looks like DreamWorks is playing with the animation in different ways too!

The cartoon looks like a great mix of imagination, the stories of the book and a lot of fun! We can’t wait to check out the episodes as they air on Neflix this week! Season 1 (because we know there will be a lot more coming) will be on Netflix on Friday the 13th! Stream it all when it comes out!

About DreamWorks The Epic Tales of Captain Underpants: 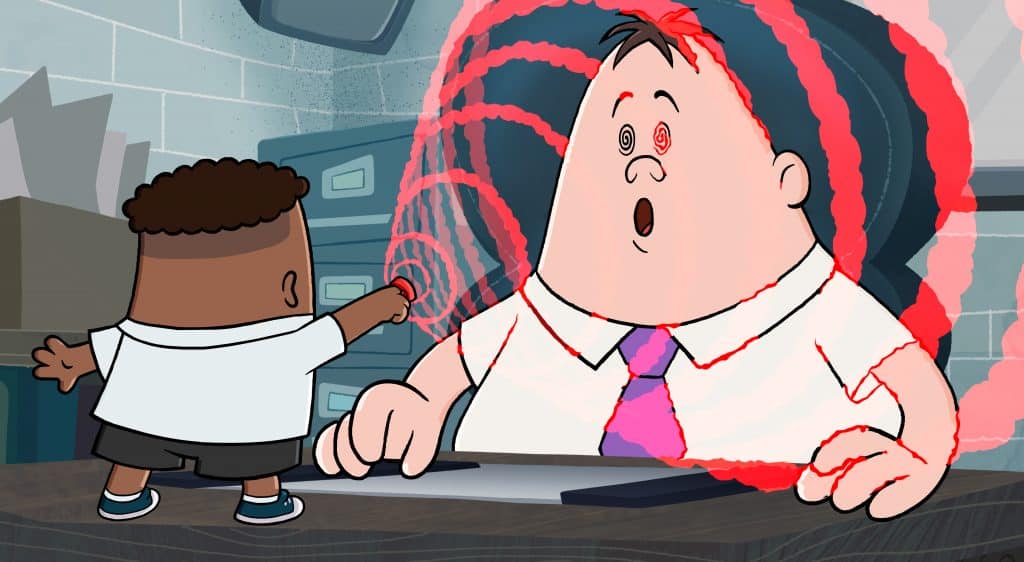 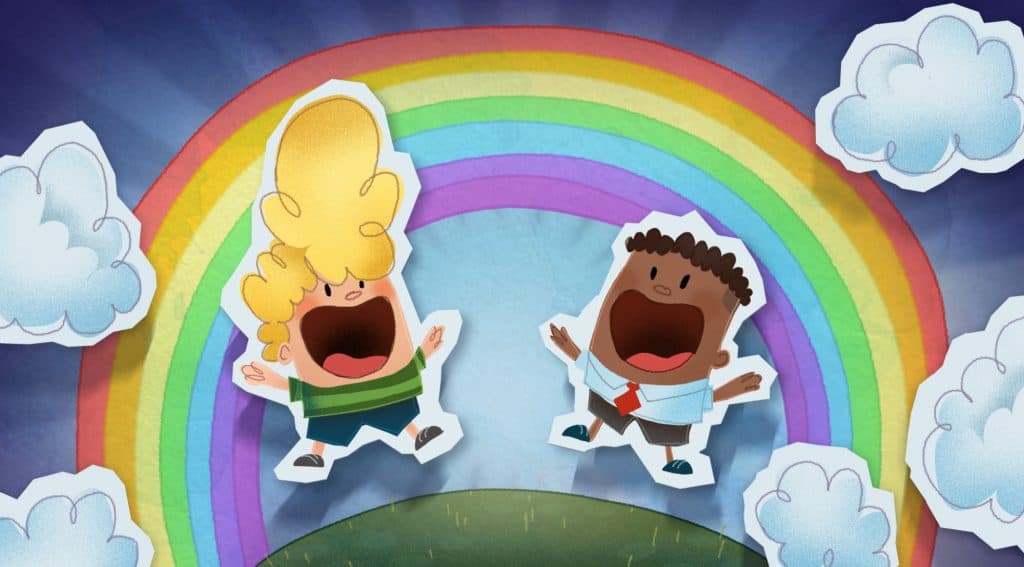 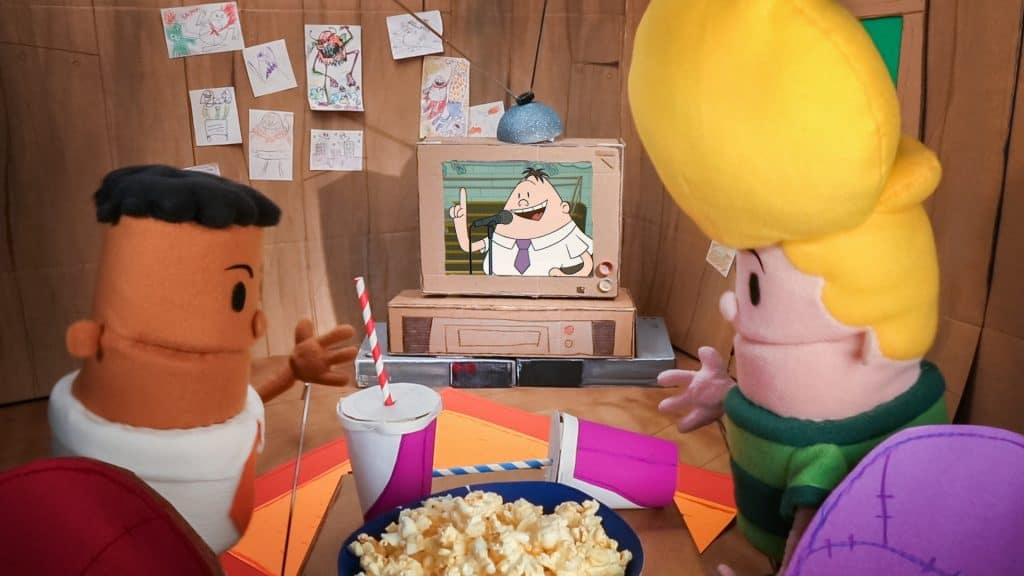