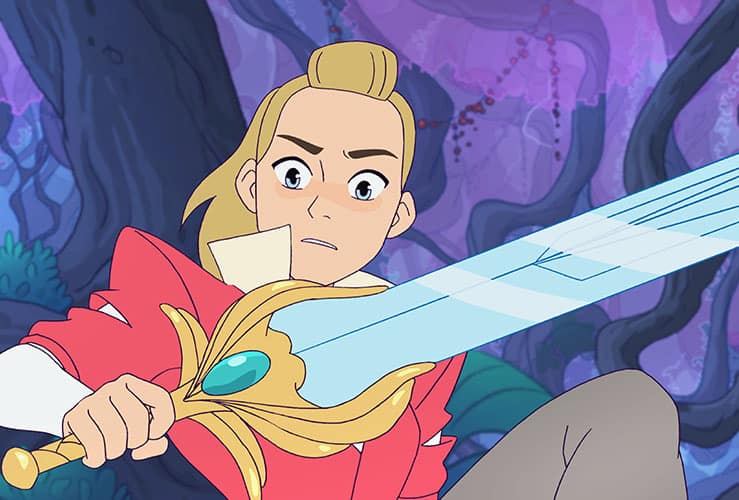 Like most kids of the 80’s, She-Ra was one of the first princesses we were introduced to that not only ruled her people but could kick butt at the same time. And now, she’s back in the new series from DreamWorks Animation. Similar to their re-release of Voltron, we’re excited to see where these intergalactic battles will take the princess. But more over, we’re more excited to see the type of strong figures the world of She-Ra will bring to the next generation.

While the new show is still a couple of months away, DreamWorks has released a trailer for the series and some new artwork. We’ve got it below, we can’t wait to see where the new series takes us all. Welcome back She-Ra and all of the Princesses of Power!

DreamWorks She-Ra and The Princesses of Power Trailer:

More about DreamWorks She-Ra and The Princesses of Power:

The savior of Etheria is here as DreamWorks She-Ra and The Princesses of Power brings to life a story of magic, friendship, loyalty, and an epic battle for peace. Inspired by the popular ‘80s series, DreamWorks She-Ra and the Princesses of Power tells the story of an orphan named Adora, who leaves behind her former life in the evil Horde when she discovers a magic sword that transforms her into the mythical warrior princess, She-Ra. Set in a world where women are unabashedly at the forefront, the series brings forth indomitable female characters each with their unique abilities and flaws to empower and entertain audiences everywhere. To celebrate the upcoming series, we have included both the new teaser trailer and press kit link below. 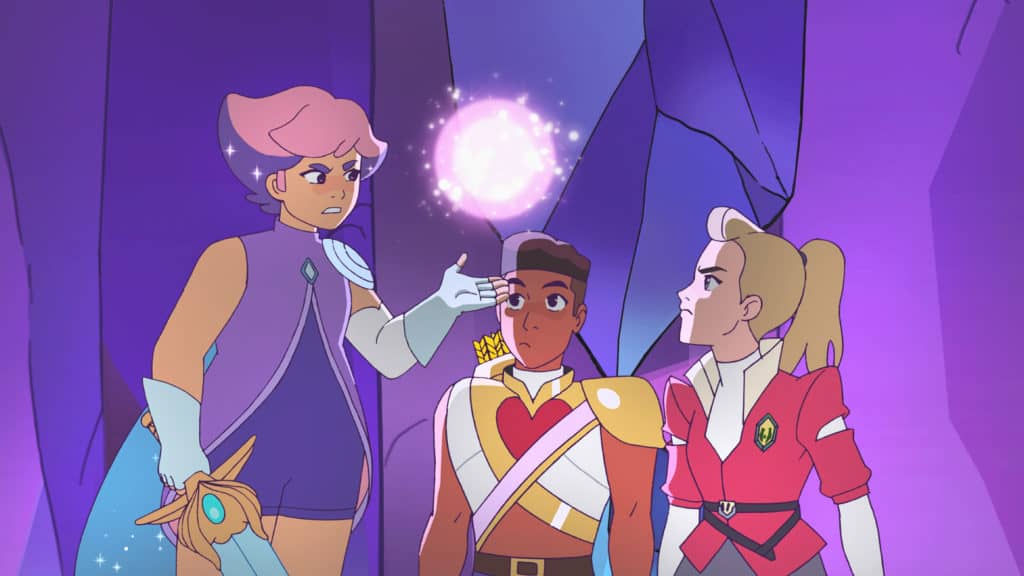 Eisner Award-winning author and executive producer Noelle Stevenson (Lumberjanes, Nimona) and executive producer Chuck Austen (Dawn of the Croods, Steven Universe) present a modern take on the ‘80s girl power icon by giving a generation of young fans a warrior princess that is tailor-made for today. The series will debut Friday, 11/16/18 exclusively on Netflix! 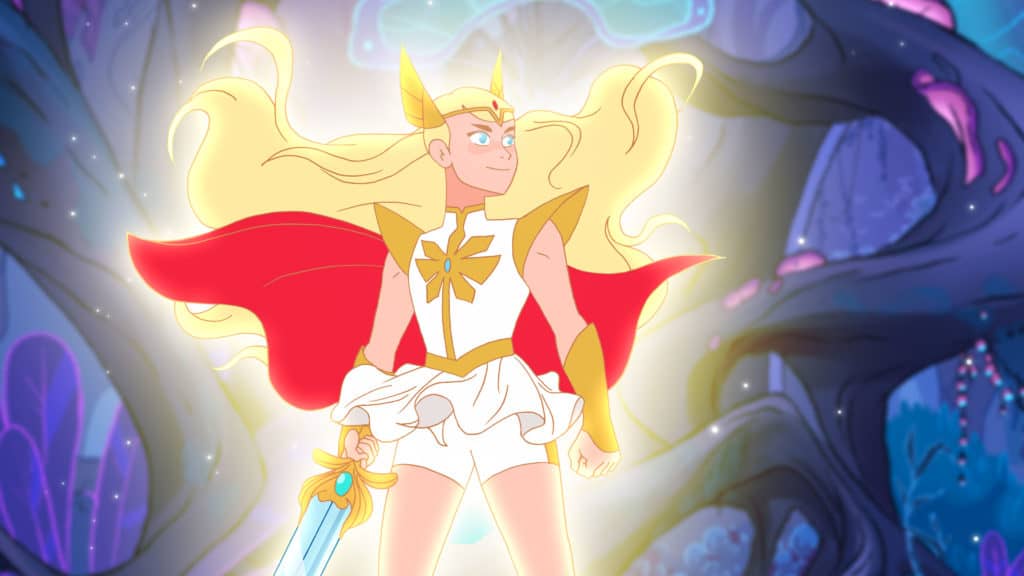