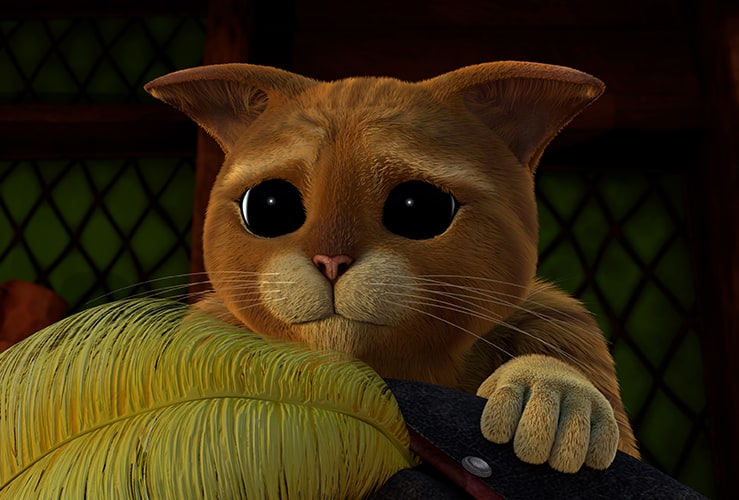 He’s cute, he’s cuddly and he’s here to fight crime. Puss is back and with his team of friends will work together to protect San Lorenzo. The Adventures of Puss in Boots Season 6 will premiere this Friday, January 26 ONLY on Netflix. The Emmy-winning series stars the voices of Eric Bauza (TurboFAST, Uncle Grandpa, Breadwinners) as Puss and Jayma Mays (The Millers) as Dulciena.

This season, the fate of San Lorenzo, and the world is in the paws of Puss in Boots. Even though Puss was able to block the passageway to the Netherworld, the portal is creating a series of earthquakes that threatens the lives (and sanity) of the townspeople. Puss vows to end the quakes, but keeps getting distracted by the usual stuff – sky pirates, the town being overrun by ghosts, and conned out of his boots by an evil panther. Ultimately, Puss is going to have to face his greatest challenge and make a huge sacrifice to stop the earthquakes and fulfil his promise to keep San Lorenzo safe.

THE END OF THE WORLD