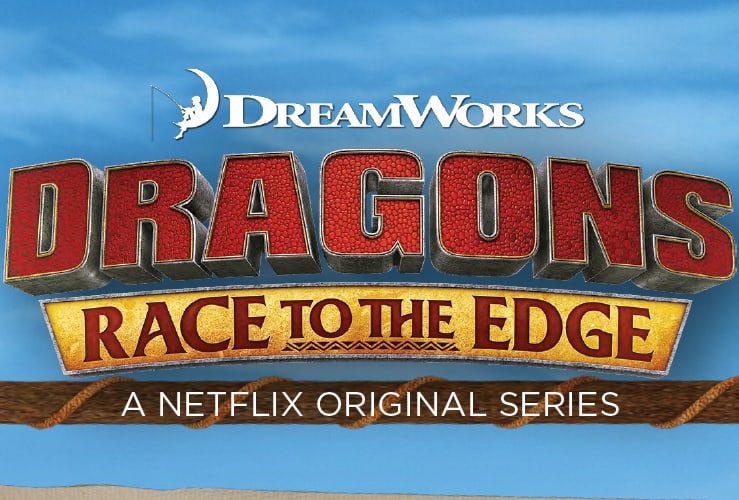 We know you’ve been missing dragons as much as we have been! But DreamWorks and Netflix have a fix for that – the new season of DreamWorks Dragons Race to the Edge. Watch the story where they left off and take to the skies for new adventures unlike any other out there!

After defeating Viggo and destroying the Dragon Eye, the calm doesn’t last long as Hiccup learns the Hunters remain a threat led by a new villain who can control Dragons! Now, Hiccup, Toothless and the Riders must battle the Hunters like never before with help from new and old allies. But after a series of shocking revelations, Hiccup learns that the true leader of the Dragon Hunters is somebody he never expected who threatens the course of the dragon-kind forever! The race is on for the Riders to defeat the Hunters once and for all before it’s too late, only on Netflix today! Check out a clip below!

Ready to play a great DreamWorks Dragons game? Click the image below to print out a fun matching game for you or your kids to play with!

Tags: clip, Dragons Race to the Edge, dreamworks, Free Printable, how to train your dragon, movies