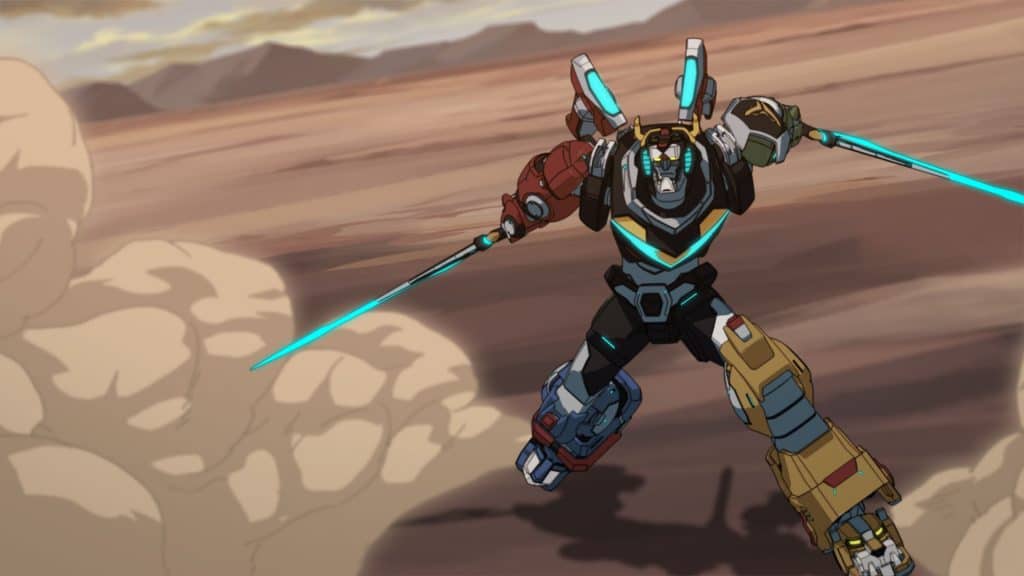 Check out the Voltron Season 7 Trailer: 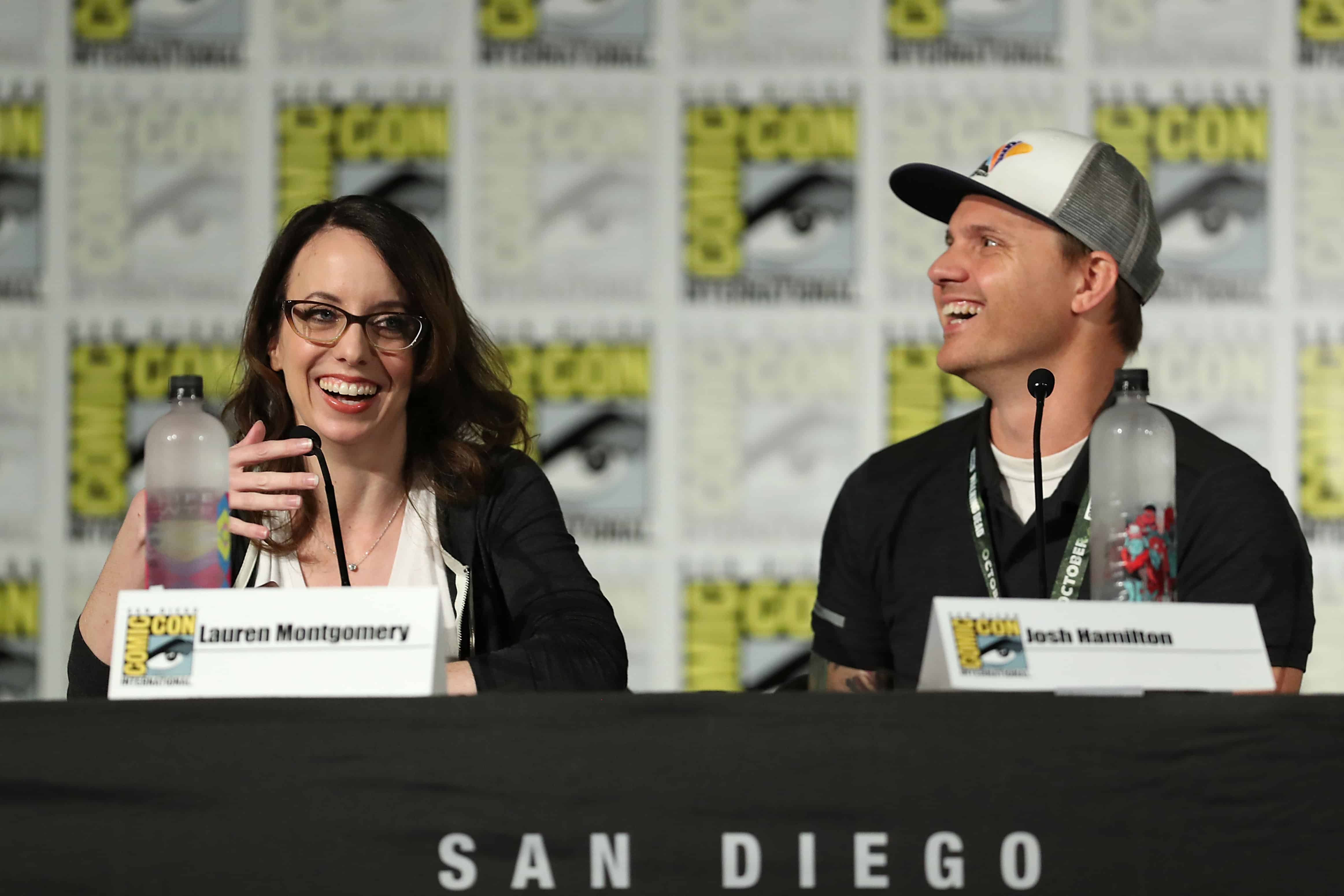