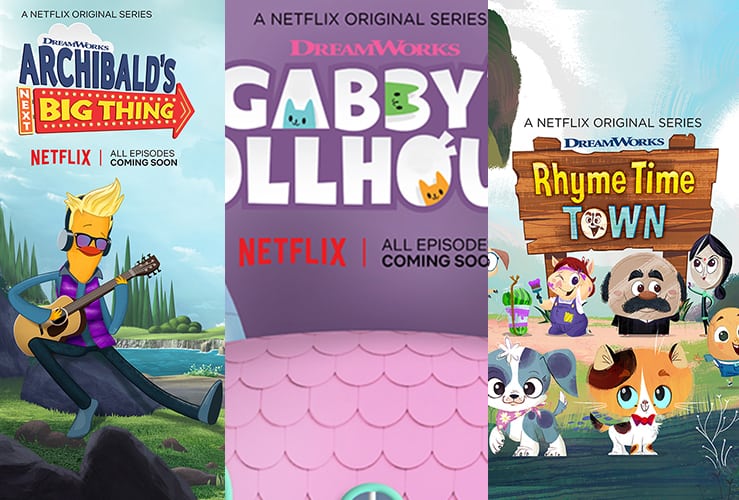 We’ve only got a couple more months left in 2018, and now we’ve got a few new shows to look forward to! Today, Dreamworks Animation announced three of their new upcoming shows for Netflix in the next couple of years. The animated shows will target different age groups,but the new series are going to be a lot of fun for the whole family! The new shows are slated to release in 2019 and 2020, but we can’t wait to hear more about these titles as we get more information! 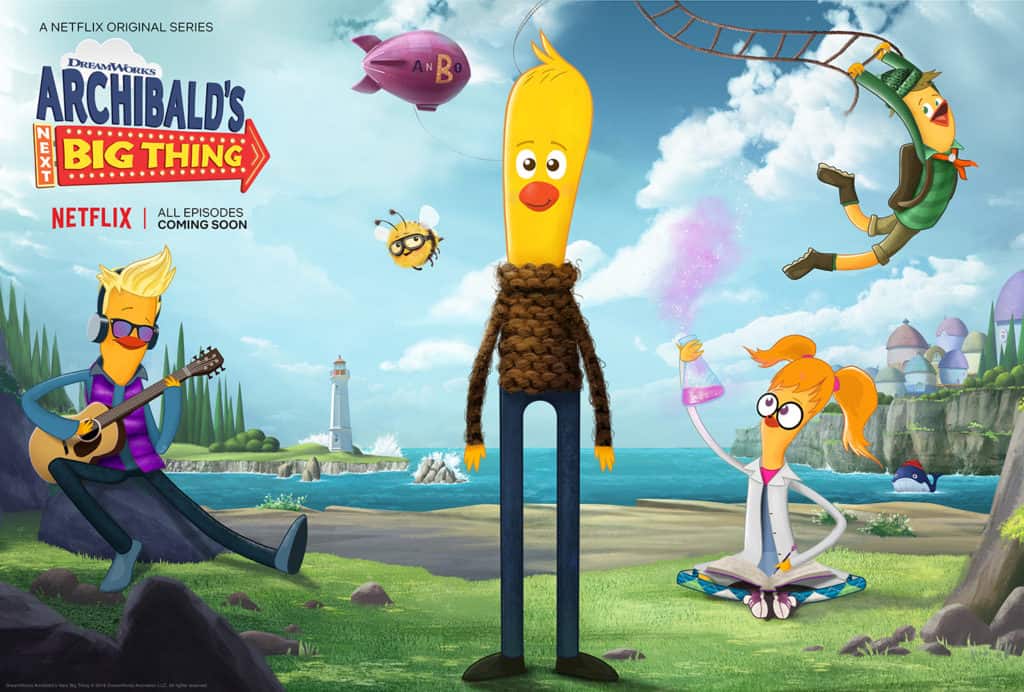 Inspired by the critically acclaimed children’s book from Tony Hale, Tony Biaggne and Victor Huckabee, Archibald’s Next Big Thing follows the adventures of Archibald Strutter, a chicken who ‘yes-ands’ his way thru life. Though living in the moment often leads him astray, Archibald always finds his way back home. Executive produced by Tony Hale, Archibald’s Next Big Thing is a fresh comedy about the importance of being present and celebrating the journey, not just the destination. 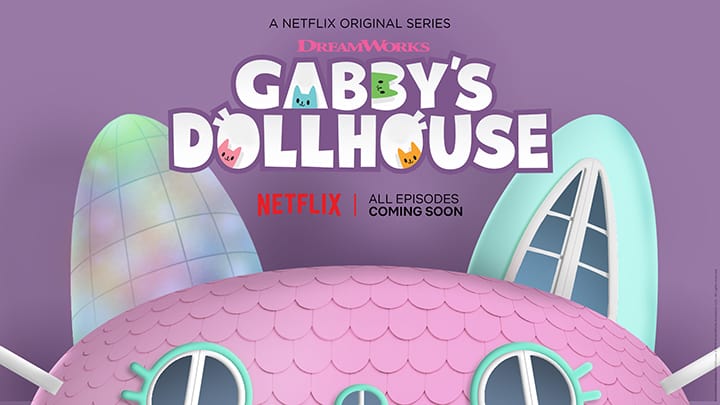 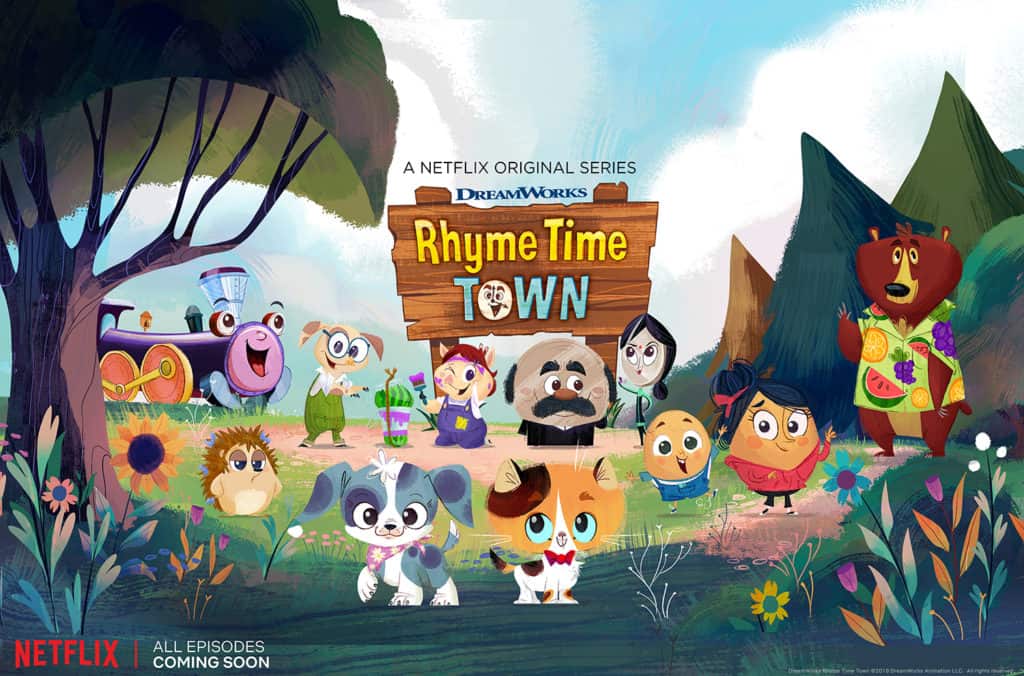 All aboard to DreamWorks Rhyme Time Town, where Daisy the Puppy and Cole the Kitten are ready to guide young children through a colorful and adventurous world filled with nursery rhymes and imaginative play.