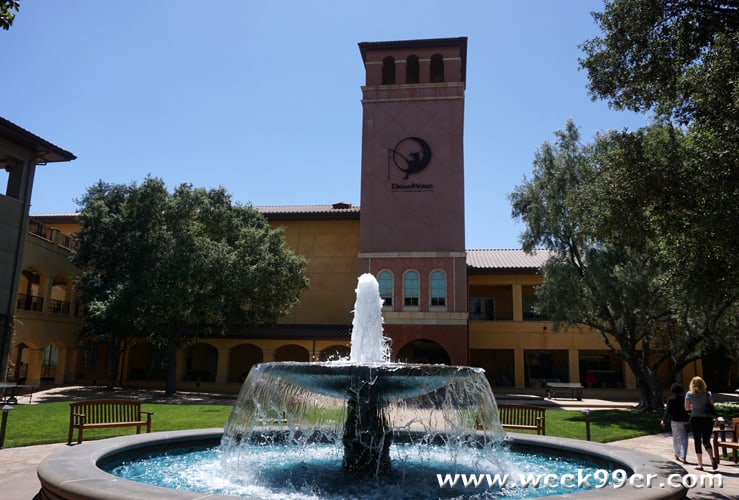 Over the last year we’ve seen an increase on Netflix original series and some of our favorite shows appearing on the streaming only channel. Some of our favorite shows of course have come from DreamWorks animation studios and you can find King Julien, Dawn of the Croods, DreamWorks Dragons: Race to the Edge,  Puss In Boots and even DinoTrux. The series and audience continues to grow and now DreamWorks and Netflix have partnered together to bring two exciting new series to their viewers: Voltron & Guillermo Del Toro’s Trollhunters.

Today there has been a special announcement about the partnership between Netflix and DreamWorks Animation studio. We’re excited to see everything this partnership brings to the original viewing that we’ve come to enjoy and expect from both DreamWorks and Netflix!

Netflix, Inc. and DreamWorks Animation (NASDAQ: DWA) today announced the expansion of their current multi-year deal, making Netflix the global home, outside of China, to a number of new original series for the whole family from the studio. The deal also covers streaming rights to the DreamWorks Animation feature film library.

In addition, the deal extends the rights of current original series for kids from the studio available on the service throughout operating Netflix markets as well as expanding to include second window rights for the series everywhere around the world, outside of China. Series include The Adventures of Puss in Boots, Dinotrux, Dragons: Race to the Edge, among others.

Starting in 2016, Netflix will launch several new series from DWA, including a reimagining of Voltron, and the new series, Trollhunters, from master storyteller Guillermo del Toro, who will unleash a new, fantastical world wrapped around two best friends who make a startling discovery beneath their hometown.

Over the term of the new agreement, a number of new original series will be developed and produced by DreamWorks Animation for Netflix, based not only on recent and upcoming feature films from the studio, but also on other classic IP.

“DreamWorks Animation is synonymous with great storytelling that families around the world enjoy,” said Cindy Holland, Vice President of Original Series for Netflix. “It’s with great pleasure that we expand on an already successful relationship with DreamWorks Animation to bring more premium kids and family television to Netflix members globally.”

“This agreement adds to the incredible foundation we’ve built together with Netflix over a number of years across both film and television,” said Ann Daly, President of DreamWorks Animation.  “We are proud to work closely with Netflix to continue delivering high-quality programming to audiences around the world.”