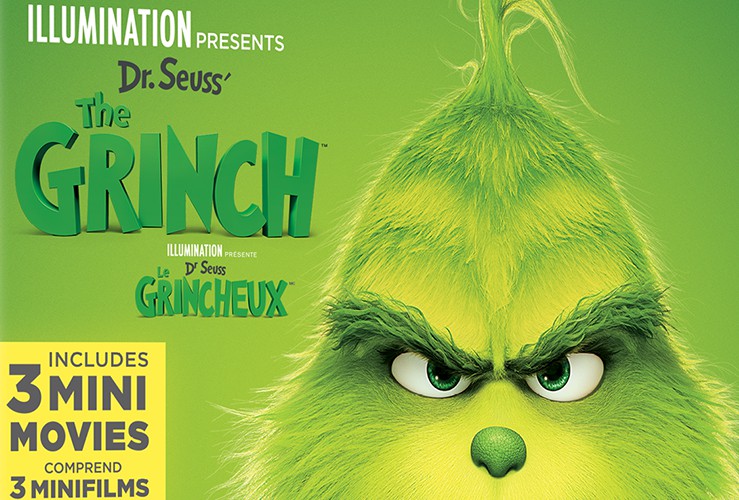 Normally considered a Christmas movie, The Grinch tells the tale of a curmudgeon who not only finds the true meaning of the holiday season but the heart and love inside himself. Last fall, Illumination pictures re-imagined the story and brought more character and life to the story than the animated movie we grew up with.  With a new voice cast we’re welcomed back to Whoville and get to meet new characters as we find the meaning for the holiday season once again.

Now on February 5th you can bring home Illumination Pictures Dr Seuss’ The Grinch is available on Blu-ray and DVD (Available on Digital HD on January 22nd if you can’t wait!) Find out more about the at home release below!

About Dr Suess’ The Grinch at Home Release: