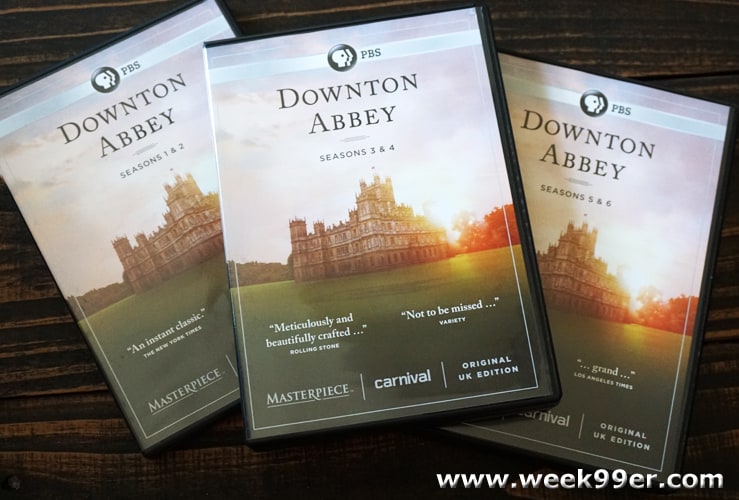 Have you watched Downtown Abbey Yet? If not – why not? The show has completed it’s last (and sixth) season, but it’s never too late to start watching the series and getting drawn into the show filled with intrigue, candle and of course beautiful scenery and acting. Downton Abbey brought together fans from all over the world, and now PBS has released the Complete Collection on DVD, in the original UK Format. Yes – there are some differences! 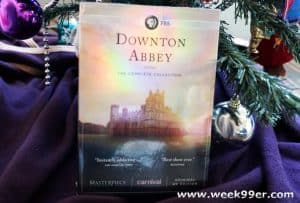 Downton Abbey: The Complete Collection has a total run time of 3045 minutes, so it will take a while for you to get through all of collection. But it is absolutely worth it.

Led by Hugh Bonneville, Elizabeth McGovern, Michelle Dockery, and Maggie Smith, the acclaimed ensemble cast brings to life all the drama and intrigue of the inhabitants of Downton Abbey, the lavish English country manor, home to the Earl of Grantham. This complete collection set, available just in time for the holidays, includes all 52 episodes of the series of this Golden Globe® SAG® and multi-Emmy® Award-winning series, following the Crawley family and their servants through all of the splendor and romance, desire and heartbreak, scandal and rumor that Downton Abbey viewers across the globe have grown to love.