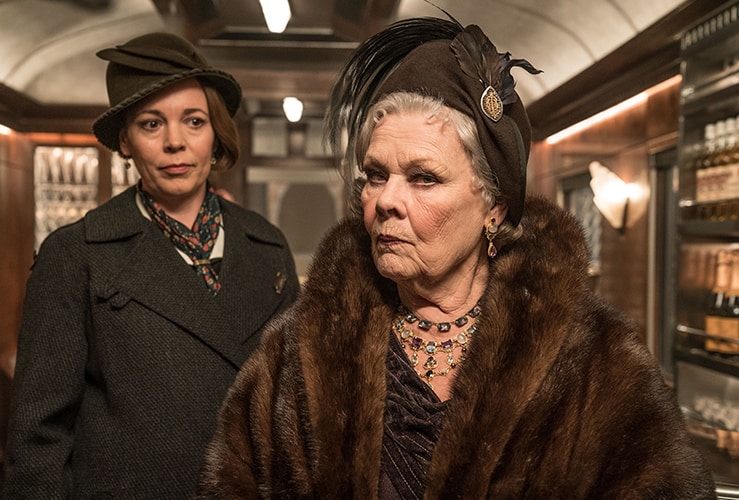 It’s time to head back on an adventure of the Orient Express. This isn’t the first time the story has been told, heck, it isn’t even the second time it’s been made into a movie. But with an all star cast, there are high hopes resting on this version of Agatha Christie’s Murder on the Orient Express.

Murder on the Orient Express is based on the 1934 Christie novel surrounding detective Hercule Poirot as he travels back to England for a new case. While on a train known as the Orient Express connecting Jerusalem and Istanbul to the Western world a slimy American business man is murder. The clues point in several different directions and there isn’t one suspect that Poirot can connect the crime to. With red herrings everywhere, the crime seems even impossible to solve even for the famed detective.

With an all star cast including Judi Dench, Josh Gad, Michelle Pfeiffer and Johnny Depp – as a starter, fans have been looking forward to this movie for a long time. I went into the screening hoping that it would be a new twist on the story, or an update in some way. The movie is essentially the same story, although beautifully cast and shot and almost the same pace as the last major release on film in the 70’s. Overall the movie is good, but in an age of fast paced super hero movies the pace of the movie seems almost too slow at some points. The actors were cast well for their parts and true fans will love the film.

About Murder on the Orient Express: 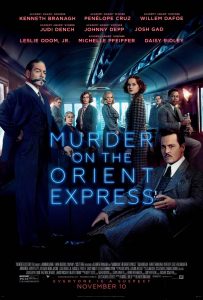 What starts out as a lavish train ride through Europe quickly unfolds into one of the most stylish, suspenseful and thrilling mysteries ever told.  From the novel by best-selling author Agatha Christie, MURDER ON THE ORIENT EXPRESS tells the tale of thirteen strangers stranded on a train, where everyone’s a suspect. One man must race against time to solve the puzzle before the murderer strikes again.