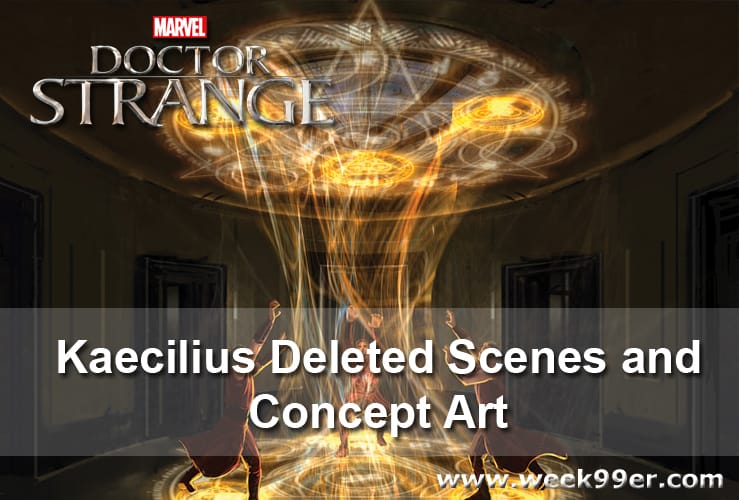 We all know that not every moment filmed for a movie makes it to the big screen. Some moments hit the cutting room floor, and even of those with our favorite characters. There’s no doubt that Kaecilius is a villain we love to hate. He has his own motives for his actions, and his character is beautifully written and brought to the screen.

While bringing Kaecilius to the screen Marvel was tasked with a hard task to bring the character to justice. They have shared a couple cut scenes featuring Kaecilius and the Zealots as well as the concept art that was used to create the final characters we love. Check out the beautiful artwork and the cut scenes below.

Kaecilius and the Zealots concept Art: 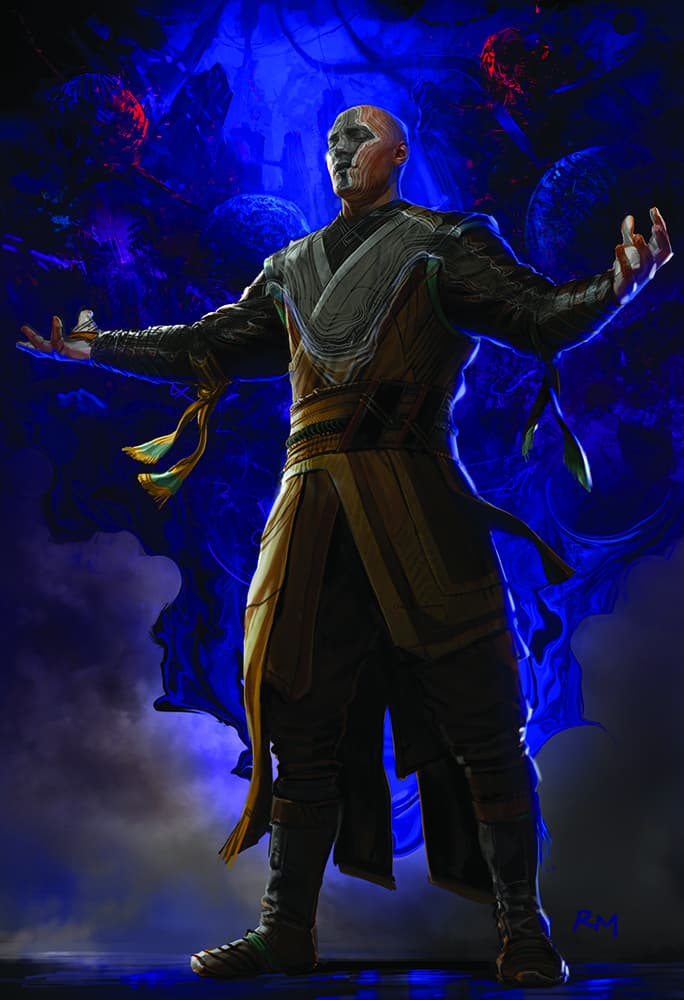 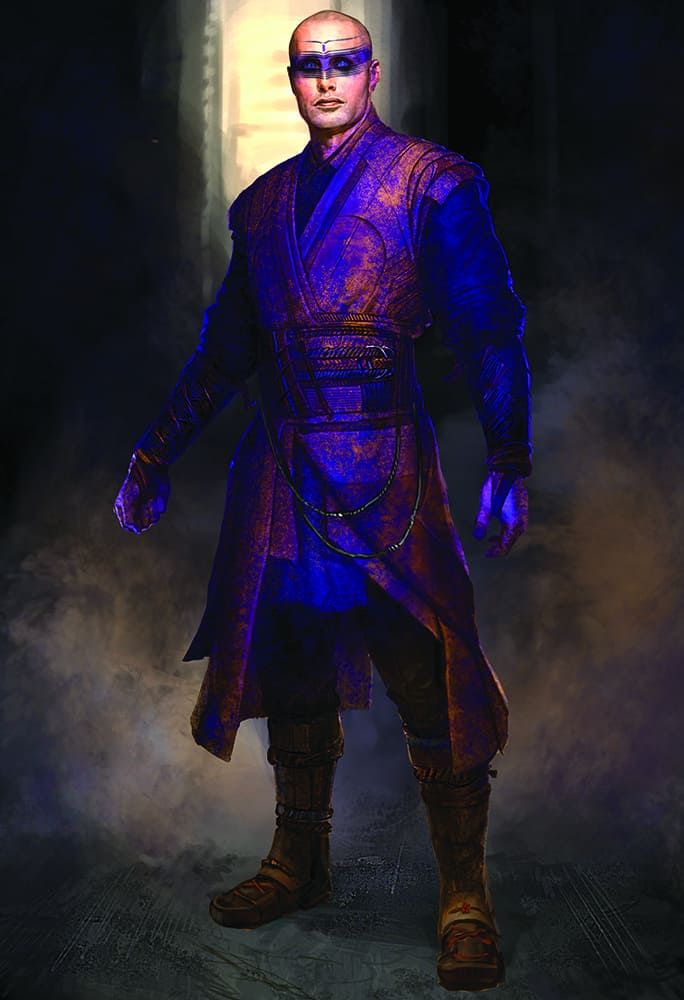 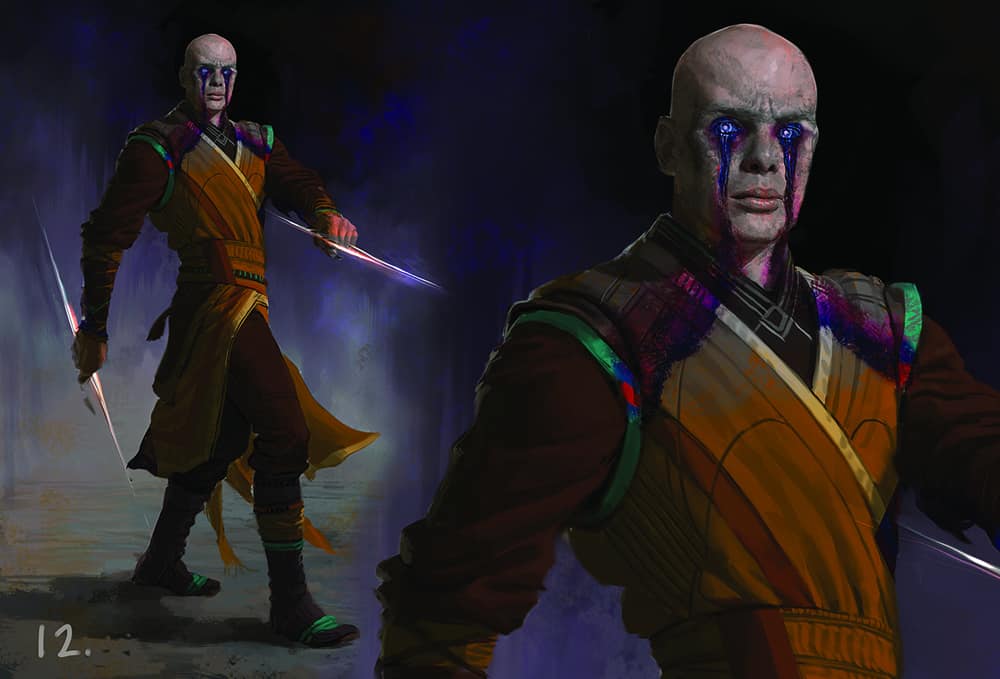 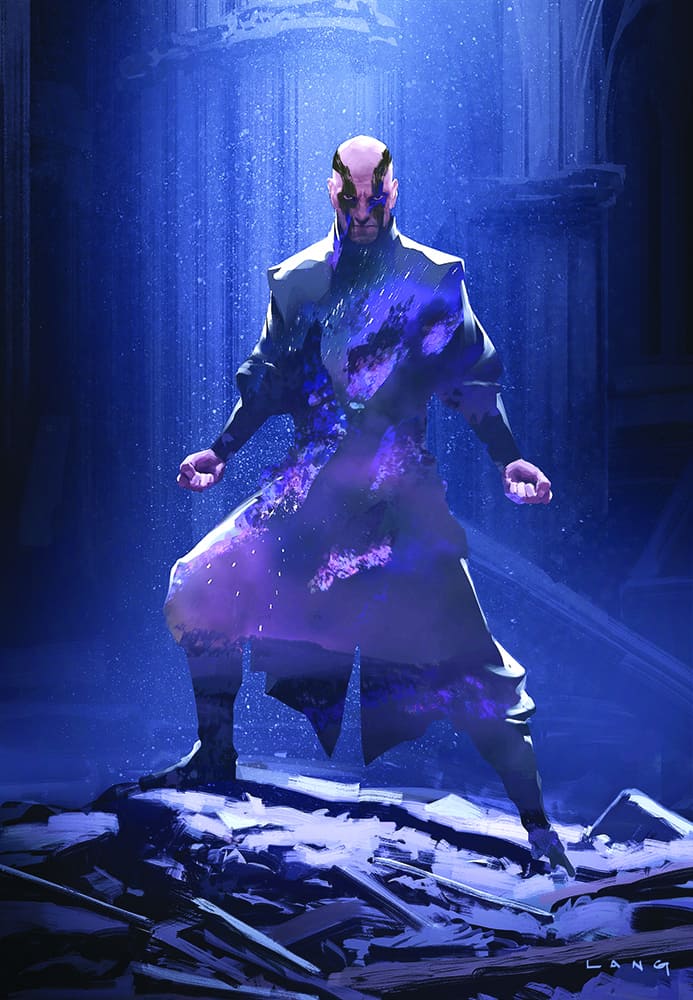 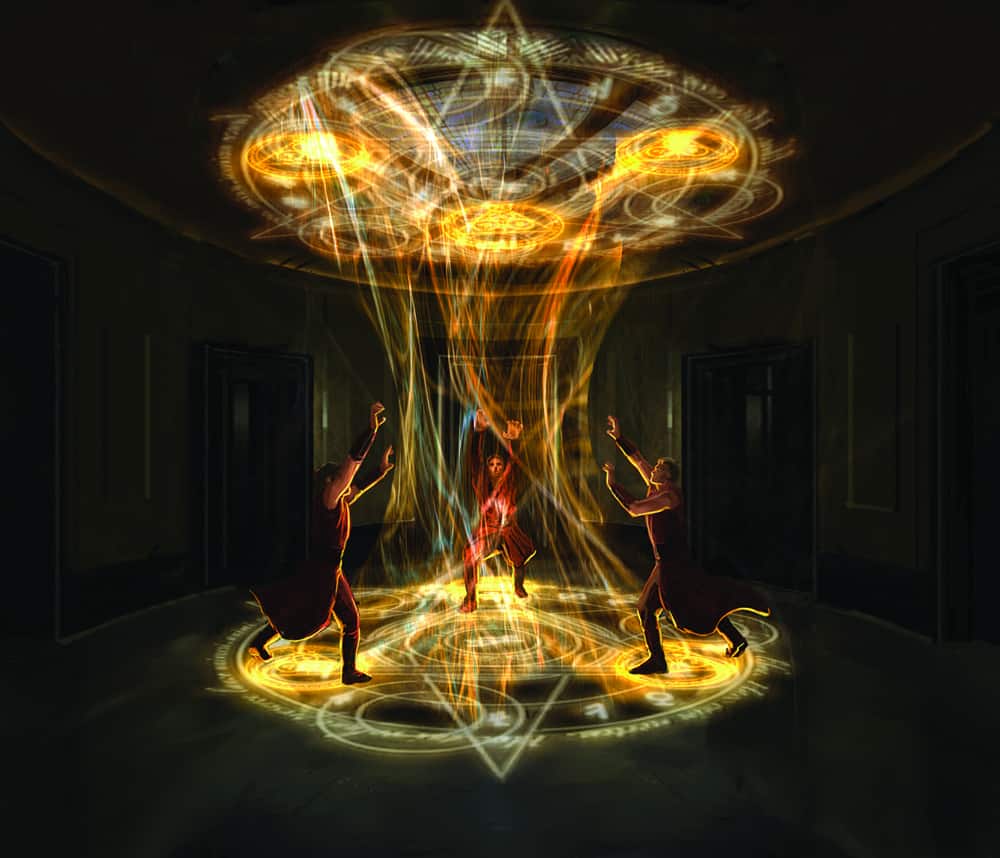 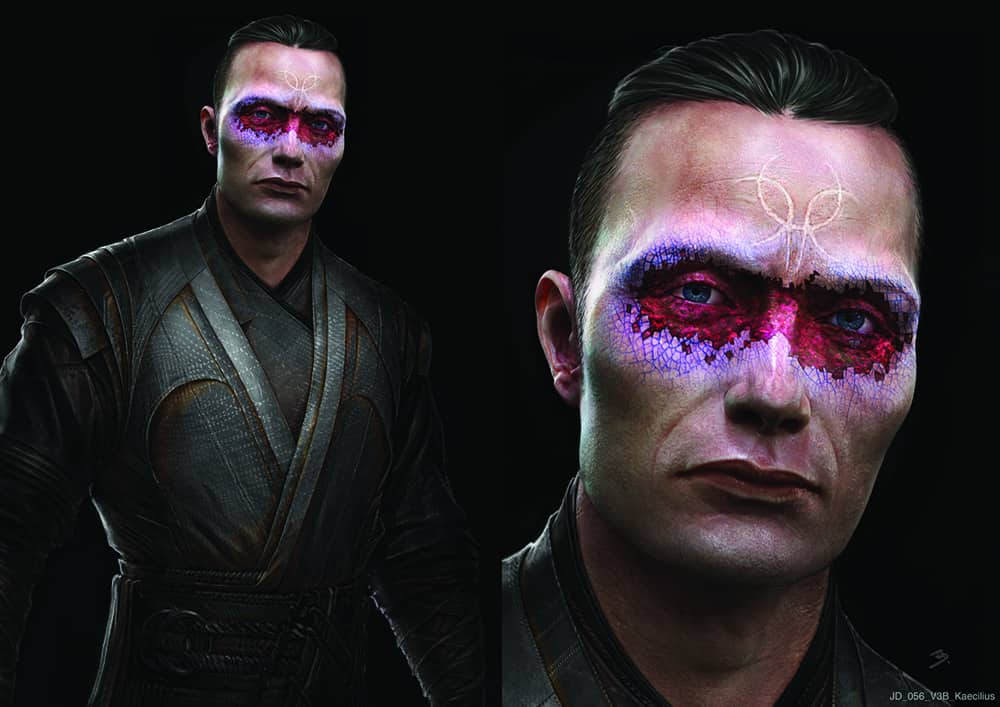 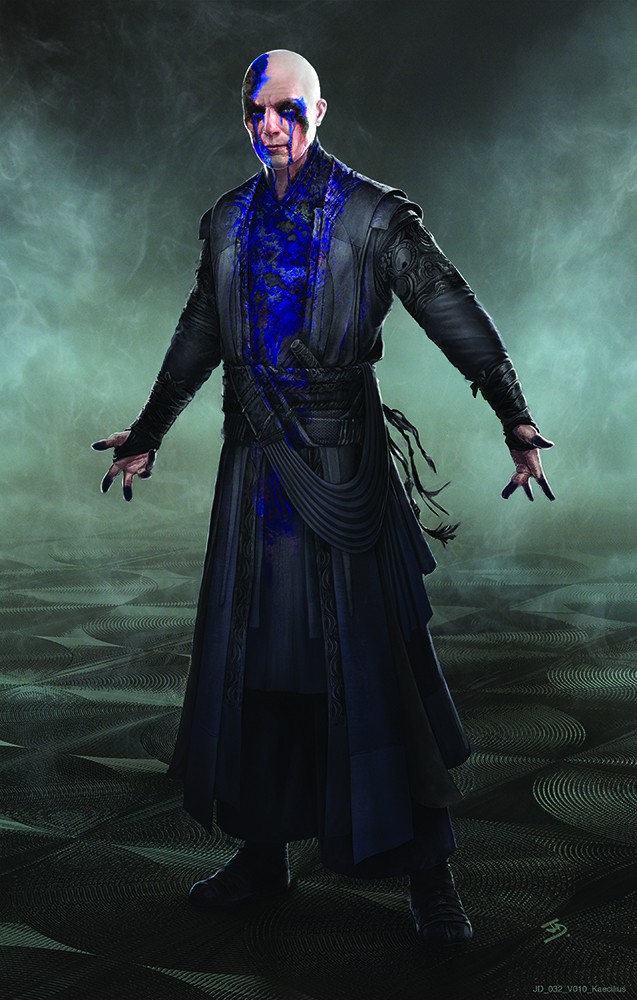 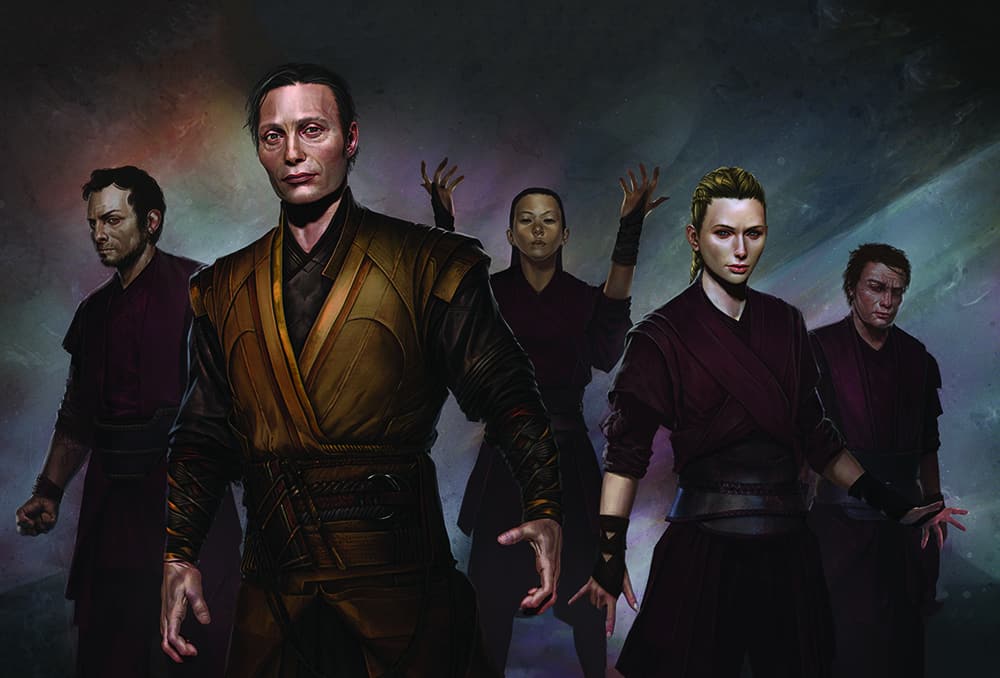 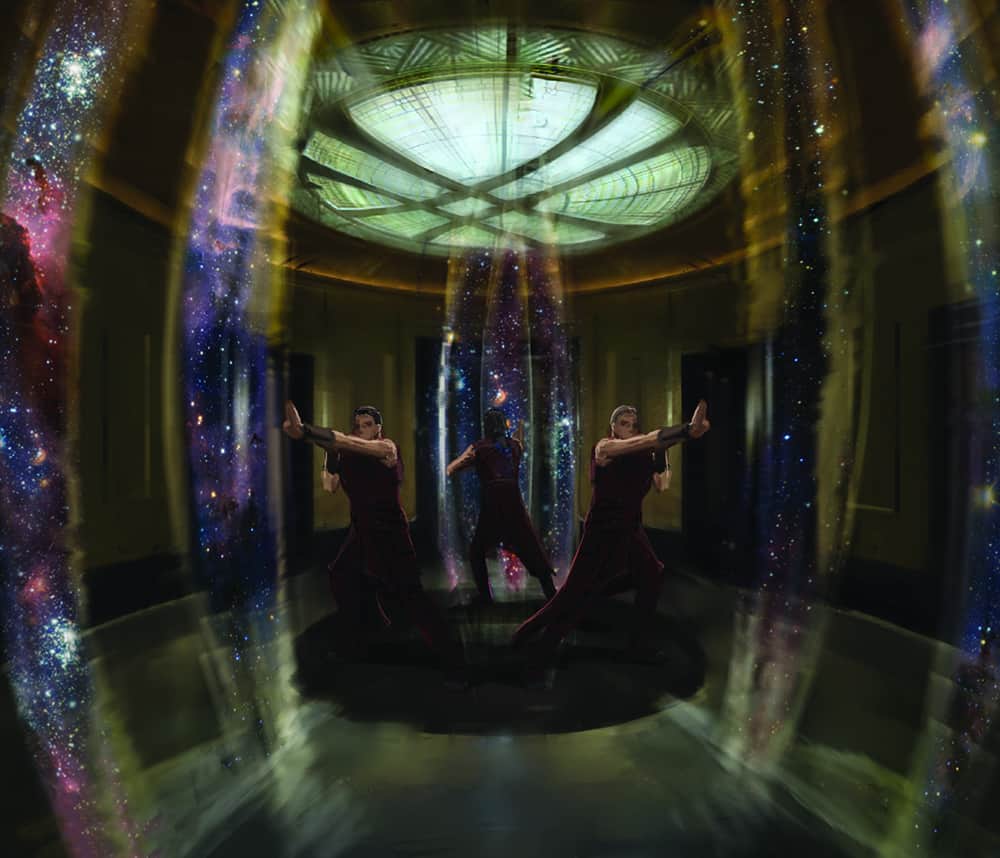