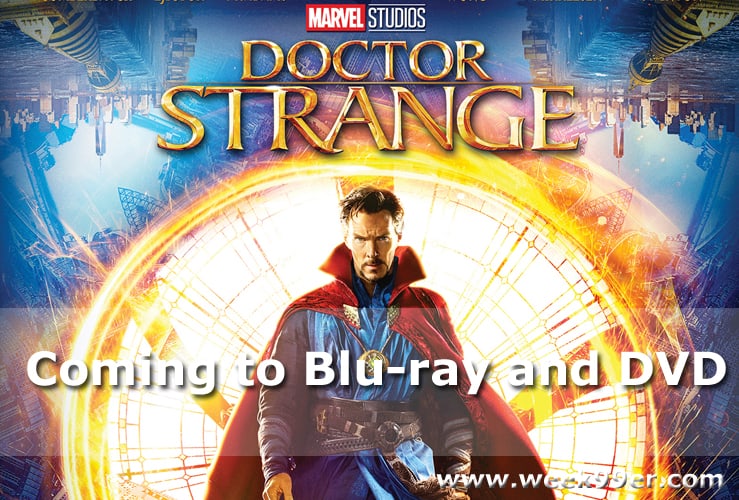 There’s not hiding that we’re huge Marvel fans in our house, but my (not so) hidden secret is I love the movies about the lesser known characters over the big epic ones. Yes, Guardians of the Galaxy, Ant Man and Doctor Strange all rank way higher than Iron Man or Captain America. Maybe it’s a different look on the stories, or the ones we just didn’t see coming. Doctor Strange was brought out of the comic books of the past and brought to the big screen with love and passion for the project. The movie is visually stunning and takes your breath away – and it’s hard to deny any movie with Benedict Cumberbatch. It seems like we’ve been waiting a long time for Doctor Strange to come home, but the long wait is finally over on Valentine’s day – when the movie is released on Digital HD and following on Blu-Ray on February 28th.