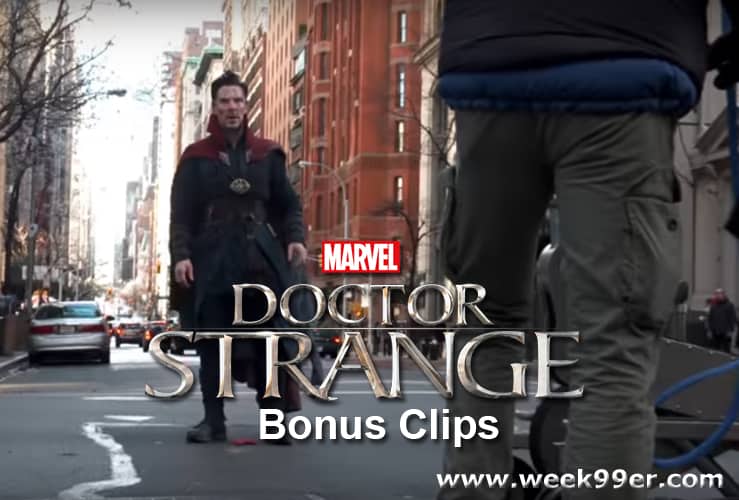 We’ve all watched Doctor Strange about 20 times or more by now right? Have you ever wondered how the directors decided on Benedict Cumberbatch to play the role of Stephen Strange? Or what went into shaping the character once he agreed to the role? Marvel has released some pretty amazing clips and featurettes about how they cast Benedict for the role of Doctor Strange, and how he put his mark on it. You can see the clips below, as well as some pretty amazing concept art from the making of the movie – I could see most of these on the walls of our office!

Doctor Strange is available on Blu-ray, DVD, and Digital HD Everywhere now – so if you haven’t seen it, go get it!

Doctor Strange | Diving Into the Role 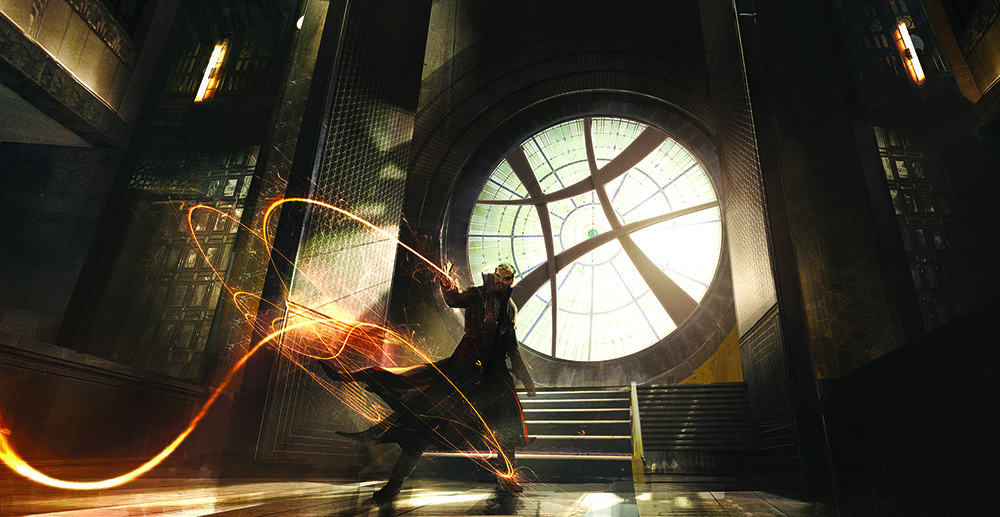 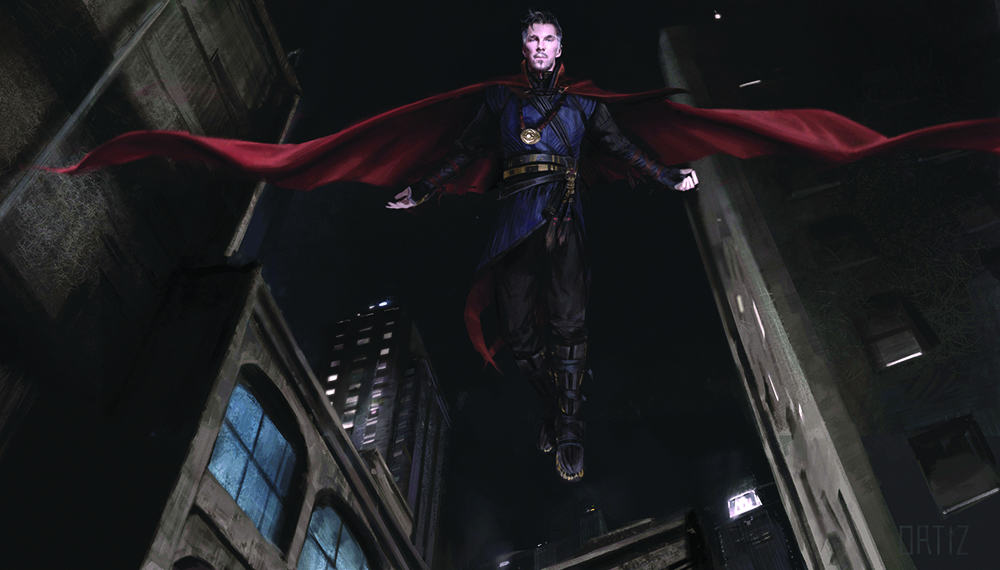 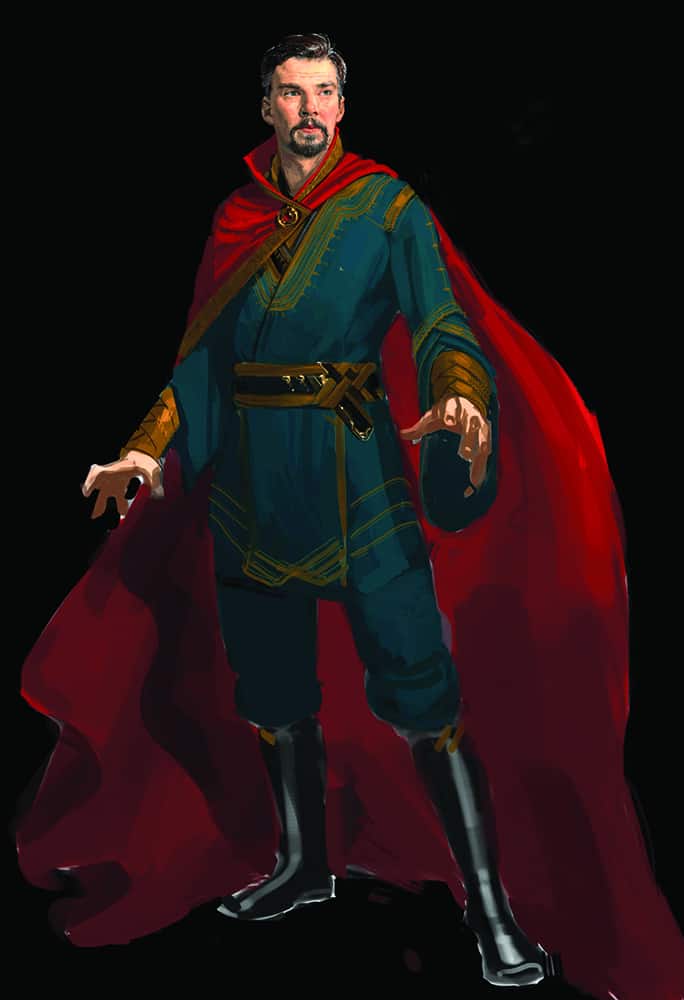