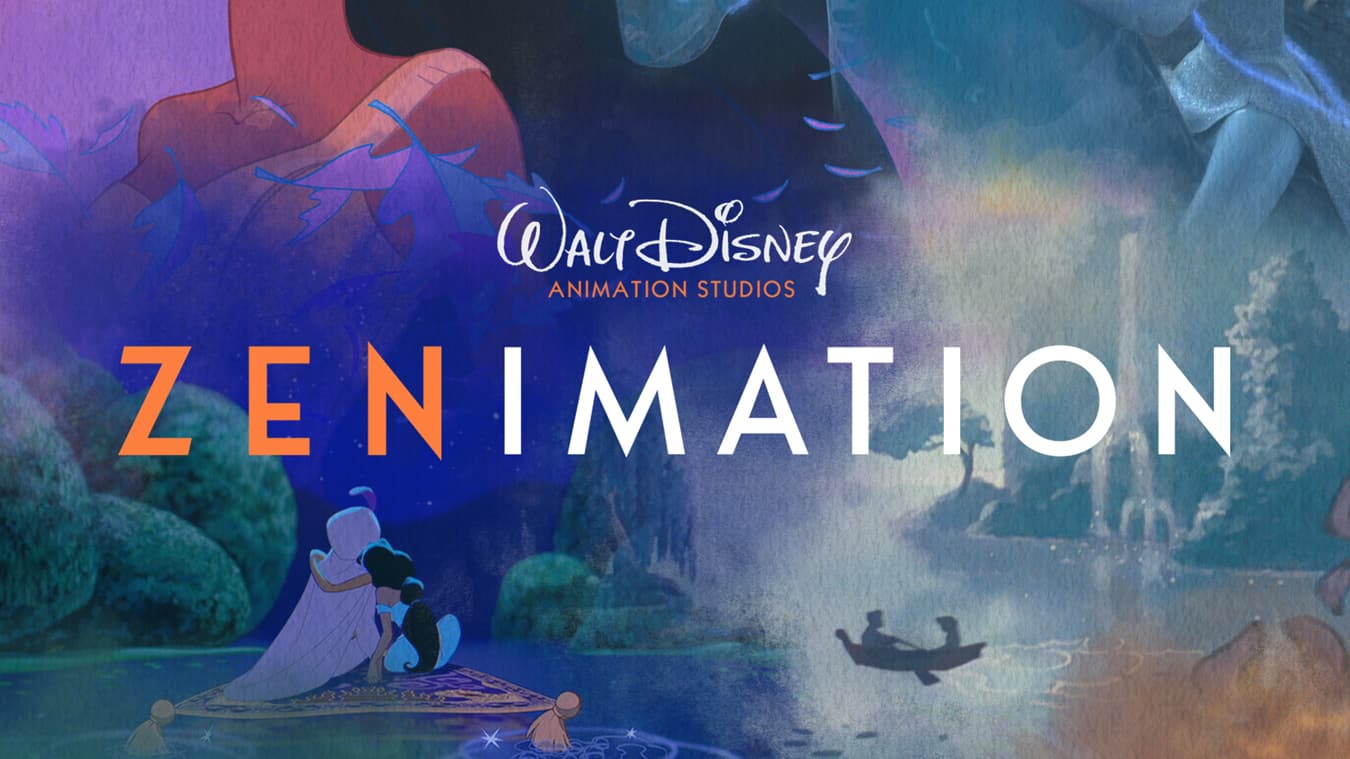 “Zenimation” is streaming now on Disney+.