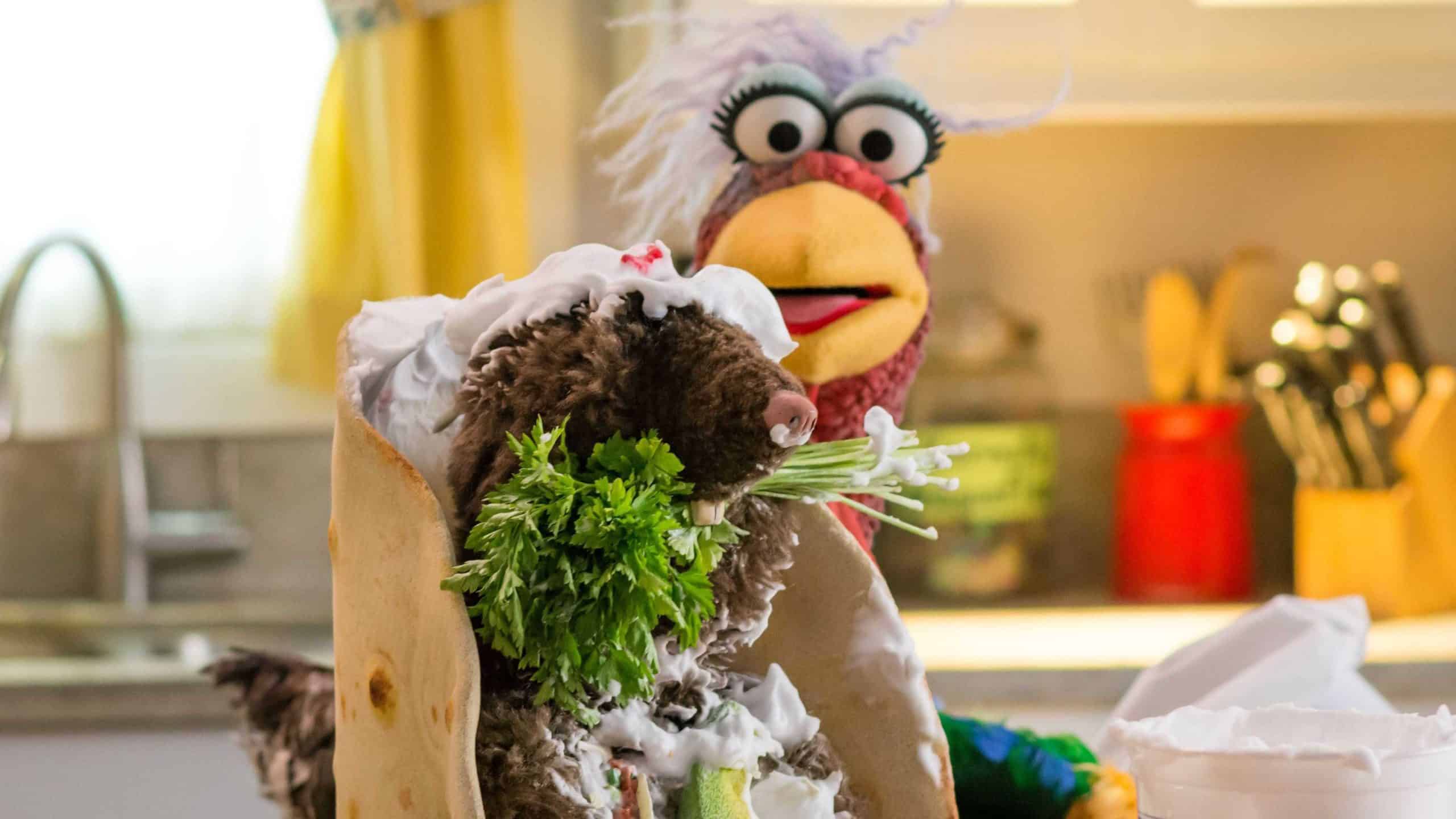 Disney+ shared a first look trailer at its upcoming original series “Muppets Now,” premiering exclusively on the streaming service on Friday, July 31. In their first-ever unscripted series, the Muppets make their streaming debut in an all-new six-episode show starring Kermit the Frog, Miss Piggy, and the entire gang.

In a true first for the studio, “Muppets Now” is an unscripted series filled with improv comedy, off-the-cuff gags, and the Muppets’ celebrity friends. In the six-episode season, Scooter rushes to make his delivery deadlines and upload the brand-new Muppet series for streaming. They are due now, and he’ll need to navigate whatever obstacles, distractions, and complications the rest of the Muppets throws at him.

Overflowing with spontaneous lunacy, surprising guest stars and more frogs, pigs, bears (and whatevers) than legally allowed, the Muppets cut loose in “Muppets Now” with the kind of startling silliness and chaotic fun that made them famous. From zany experiments with Dr. Bunsen Honeydew and Beaker to lifestyle tips from the fabulous Miss Piggy, each episode is packed with hilarious segments, hosted by the Muppets showcasing what the Muppets do best.

Produced by The Muppets Studio and Soapbox Films, “Muppets Now” premieres Friday, July 31, streaming only on Disney+. New episodes will be released every Friday.

Disney+ is the dedicated streaming home for movies and shows from Disney, Pixar, Marvel, Star Wars, National Geographic, and more. As part of Disney’s Direct-to-Consumer and International (DTCI) segment, Disney+ is available on most internet-connected devices and offers commercial-free programming with a variety of original feature-length films, documentaries, live-action and animated series and short-form content. Alongside unprecedented access to Disney’s incredible library of film and television entertainment, the service is also the exclusive streaming home for the latest releases from The Walt Disney Studios. Disney+ is available as part of a bundle offer that gives subscribers access to Disney+, Hulu (ad-supported), and ESPN+. Visit DisneyPlus.com to subscribe and/or learn more about the service.