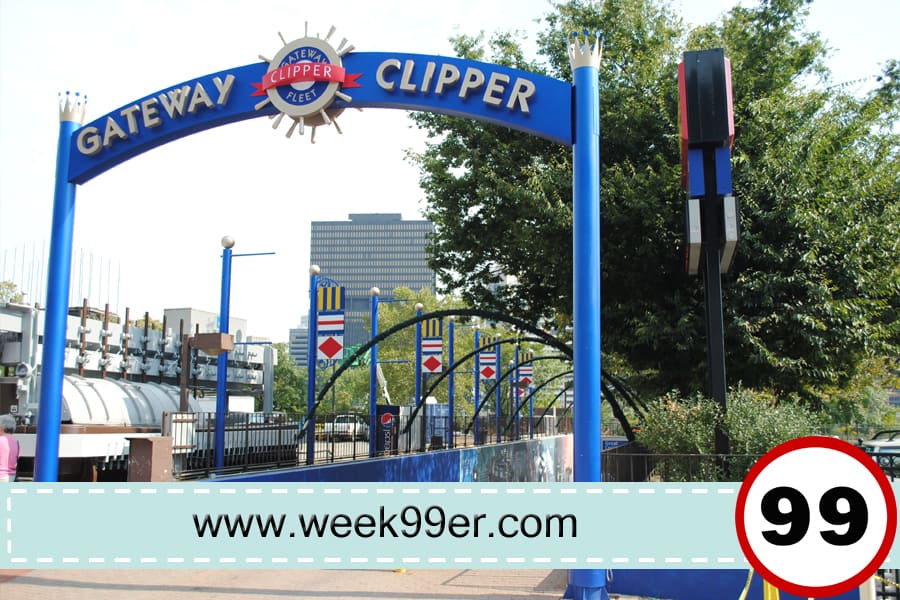 While we were in Pittsburgh we didn’t simply ride up and down the Incline all day (although you could – the views are fantastic!). Our next stop was the Gateway Clipper,  a water tour of the city. We were booked on a morning one hour tour to learn more about the city and take in some great views. 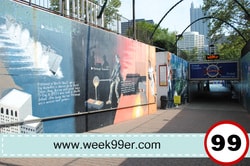 The first thing I noticed on our way down to the Clipper was the tunnel entrance. Both sides were done in murals that told the history of the city and the area. It shows how Pittsburgh was built by Blue Collar Workers, and the pride in the working class the city still has. 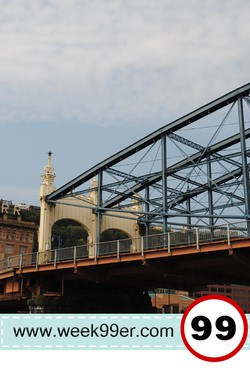 There are several different Clipper tours you can take, from the one hour sight seeing tour we took to dinner cruises. You can even book the Clipper boats for weddings or other events.

The one hour tour takes you along the three rivers (really four if you count the one below ground) and shows you the sites of Pittsburgh. You cross under several of the bridges in the area and learn great facts about the city – Did you know that Pittsburgh has 446 bridges? When you look at the city overall you see a lot of bridges, but it’s hard to believe there are that many!

The Clipper we were on had three levels as well as an upper deck area to sit on. Since the weather was beautiful we sat on the upper deck. Not only did this provide us with uninterrupted views, but we could ask questions directly to the announcer.

One of the best things about the Clipper tours? You get to see full views of the city skyline (not just from above). It’s a great way to see the city and learn more about Pittsburgh! 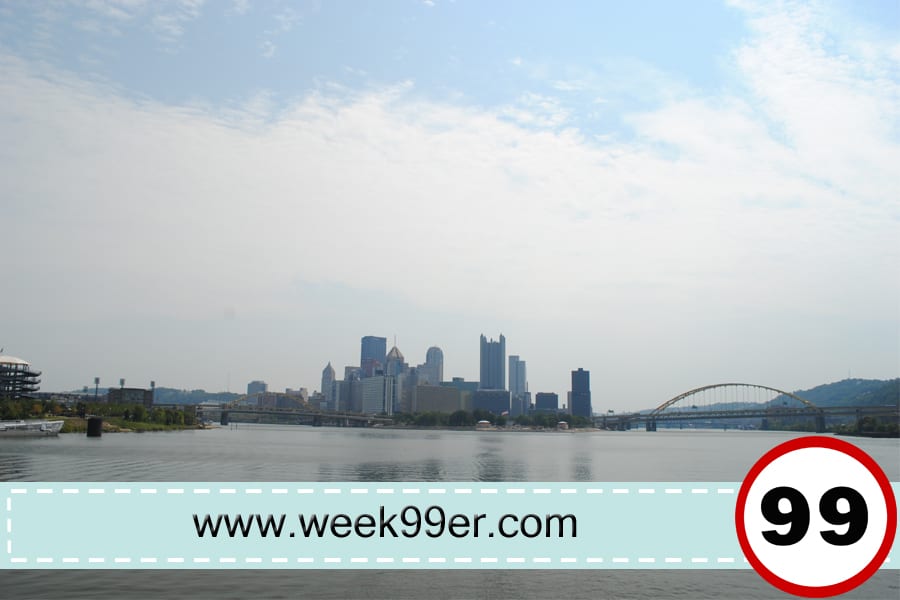