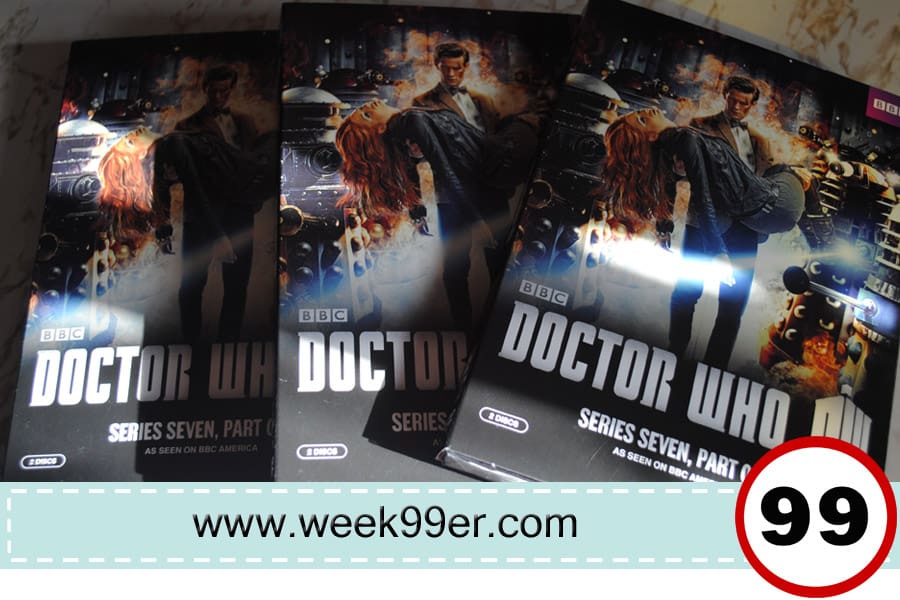 Raise your hand if you’re a fellow Whovian! I know there are more than a few on this page, I know there are some of you who have NO idea what I’m talking about. That’s ok – just keep reading!

Doctor Who is a Sci-Fi series from the BBC. It’s based around an alien who travels through time and space and saves the world with his companions. It originally launched in England in 1963 and shortly after became a favorite of sci-fi lovers and it stayed on the air until 1989! The show got fresh life in 2005 when it was “rebooted” with a new Doctor (regenerated of course) and has been going strong since! (How’s that for a quick rehash of almost 50 years of history?)

The reboot of the series has old fans and new fans alike waiting for the show to come on every weekend for the new adventures of the Doctor. And let’s not forget the Christmas special every year – where Christmas gets a bit darker as Aliens attack somewhere and the Doctor comes in to find a way to fix the problem.

BBC Home Entertainment sent me the newest release of Doctor Who Series Seven, Part One on DVD to review (and two sets to give away!) They were just released and I couldn’t contain my excitement when the discs arrived!

We are both very big Doctor Who fans in our house. I think we first saw Doctor Who on BBC America as a repeat – it was a David Tenant (the 10th Doctor) episode “The Unicorn and the Wasp” and was based around the disappearance of Agatha Christie. The story always intrigued me before the episode and brought a new fun twist to it. We were instantly hooked and went back to the beginning of the reboot.

I will admit, we’ve watched the series a few times now. We’ve also watched the spin-off Torchwood a few times as well. And now we wait for the new episodes and plan our days around them. The only problem – we no longer have cable, so we don’t get the BBC anymore! Instead we pay for each episode on Amazon Instant Video and stay up to date on the show.

In the newest episodes you can watch Matt Smith (The 11th Doctor), battle new and old foes. You see fan favorite monsters and bad guys like the Daleks and Weeping Angels (both my favorites) and follow along with the companions Amy and Rory on their life with and without the Doctor. You get all five of the episodes from the first half of the latest series, and so much more! Yes, if you’re a fan you may have watched all of the episodes as they came out like we did. But the DVD set also has special features like the Science behind Doctor Who, Doctor Who at Comic Con, a Prequel to the Asylum of the Dalek, Making of the Gunslinger and Pond Life (the web series based around Amy and Rory). It has everything that a true fan will love to see and watch over and over again.

The new DVD set is fantastic! Not only does it allow fans to watch the new episodes over and over again, but you get a great inside track on the show and the characters. We loved watching the DVD set and will over and over again – I told you we’re fans!

BBC Home Entertainment provided me two extra copies of Doctor Who Series Seven, Part One to give out to two winners! Make sure you enter below – Remember “You never forget your first Doctor”

How can you win?
Enter to win with the form below. The mandatory entry is leaving a comment on this blog post telling me who your favorite Doctor from the series is (if you don’t have one yet – that’s ok too!).  If you do not do this entry – you will not win! So make sure you leave a comment and then enter using the form linked below!Find BBC America Online: 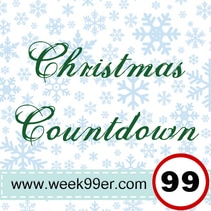