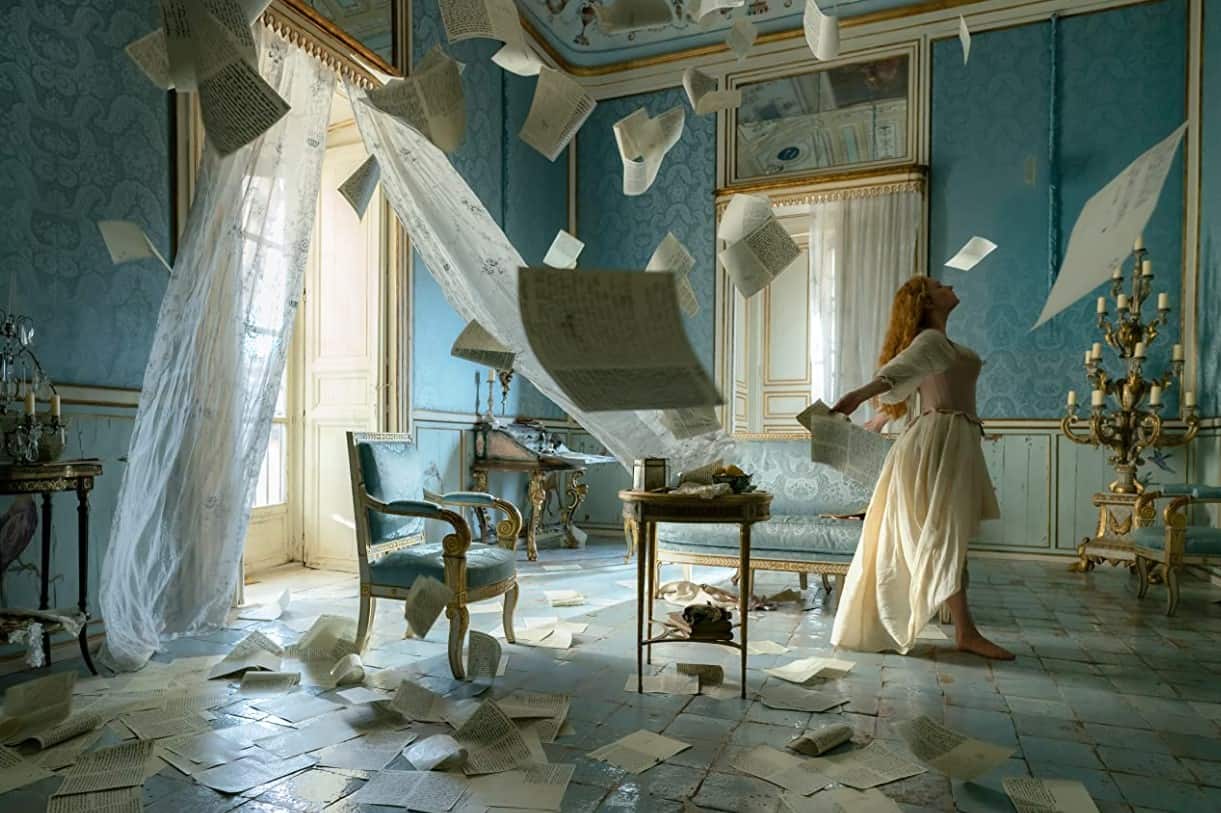 Chances are, you already know the story of Cyrano de Bergerac. The story from 1897 from playwright Edmond Rostand, that plays out in almost one of the most tragic love stories to grace the stage. Even if you don’t know the original story, you may have seen one of its countless retellings like Roxanne, the 1997 movie with Steve Martin.

Cyrano follows the love story of a soldier and wordsmith who crosses paths with his childhood crush Roxanne. Back in his life, Cyrano pines after his love but fears that his physical differences won’t be able to make her happy – even if she loves his intelligence. When he thinks he finally has the opportunity to tell him he loves her, she tells him she’s in love with a young man she just saw Christain and asks Cyrano to protect him. Despite it going against what he wants, Cyrano can’t deny his love her request – and finds an unlikely friendship with Christian.

We won’t give any spoilers away with Cyrano – if you know the story you already know what is going to happen. But this is exactly why this movie took us by surprise. We knew the story, we knew what was coming. But it was so beautifully portrayed that we just enjoyed the ride to the ending we knew would break our hearts.

While the story of Cyrano is only updated slightly, with Peter Dinklage playing Cyrano they focus on his height instead of an enormous nose that most other versions cover. The rest of the movie is played at the time that it was originally intended. With gorgeous sets and outfits, perfect lighting the movie is a feast for the eyes as you enjoy this centuries-old story play out on the screen.

The movie does have quite a few musical numbers as well – something that initially took us by surprise. But while some seem to break the pace of the movie up a bit, they do add to the story and are beautifully portrayed. Yes, Cyrano is a story we all knew. But we didn’t know we needed this version of it, and we’re glad that it’s one we were able to enjoy in theaters.

Cyrano will be in theaters on December 31st. While it may be a story you already know, it will be worth it to experience this movie in theaters. It will truly take you for the emotional ride you didn’t expect. While other musicals are also in theaters at the same time, we hope that they don’t overshadow this great movie.

Award-winning director Joe Wright envelops moviegoers in a symphony of emotions with music, romance, and beauty in Cyrano, re-imagining the timeless tale of a heartbreaking love triangle. A man ahead of his time, Cyrano de Bergerac ( Peter Dinklage) dazzles whether with ferocious wordplay at a verbal joust or with brilliant swordplay in a duel. But, convinced that his appearance renders him unworthy of love of a devoted friend, the luminous Roxanne ( Haley Bennett), Cyrano has yet to declare his feelings for her – and Roxanne has fallen in love, at first sight, with Christian ( Kelvin Harrison Jr.).