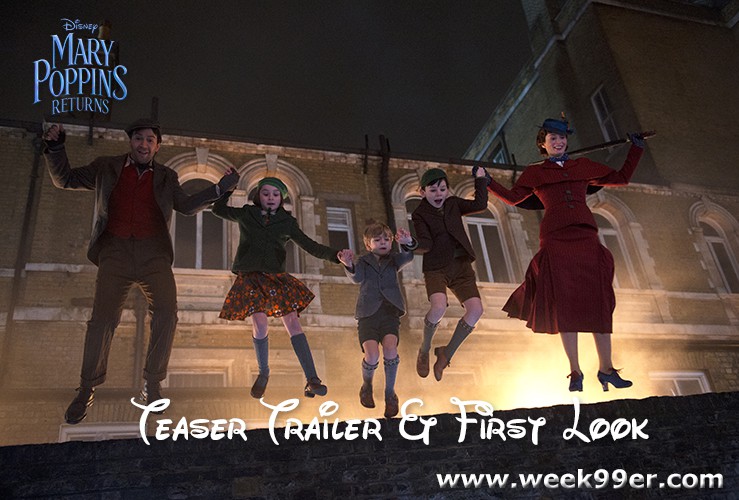 We all dream of taking a trip during the holidays to Europe, and what I wouldn’t give to be back in London. The holiday season is about to get a lot more magical this year and we get to all take a trip (at least visually) to London with Mary Poppins Returns. The story we all we grew up with is continuing as Mary Poppins returns to the Banks Children to help them with their own kids. With Emily Blunt play Mary Poppins and Lin-Manuel Miranda as her friend Jack, we’re stepping back in time in London for a new magical adventure.

Last night at the Oscars they released the first look look at Mary Poppins Returns with a trailer and a new poster. We can’t wait to see what magic is in store for us this holiday season! 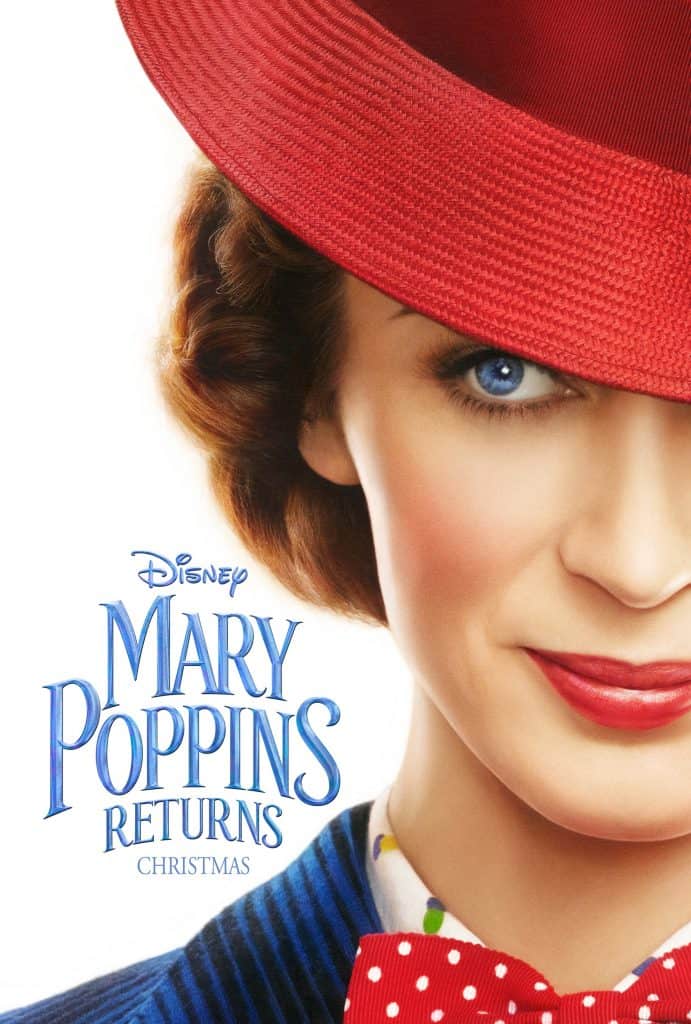