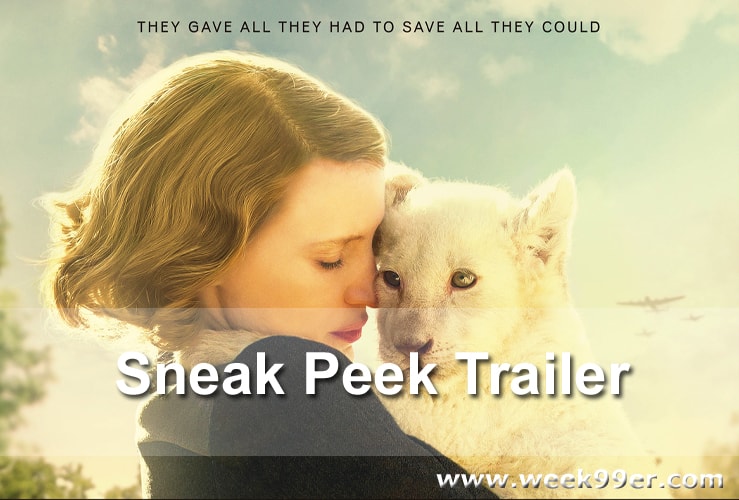 Some stories immediately resonate with you when you hear them, and that is exactly what happens when I read about The Zookeeper’s Wife. The movie is slated for a March 31st release, and is based on a real life couple in Poland. Check out the amazing sneak peek trailer now and get ready for an emotional movie this spring! 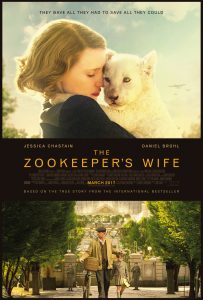