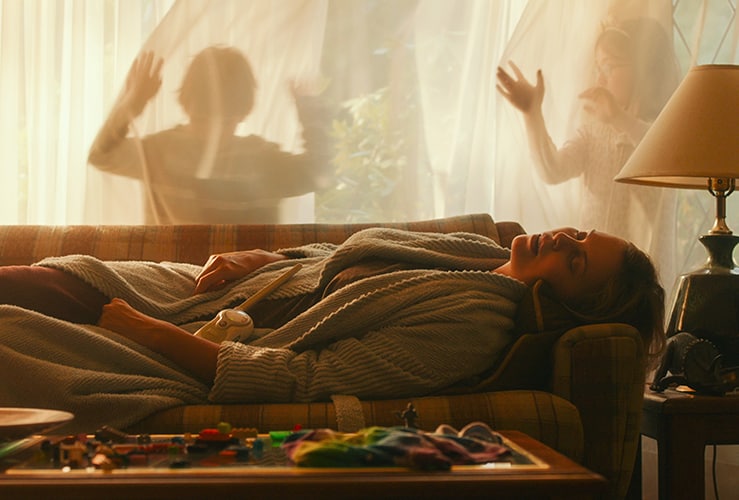 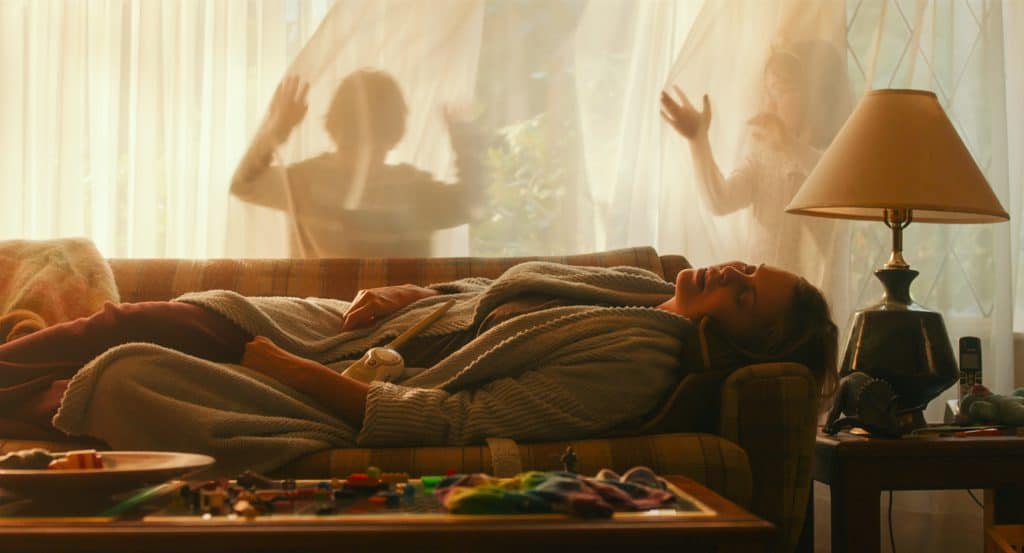 d Life can be funny at times, and we need support where we can get it. In the new Focus Features film, Tully, Charlize Theron is a new mother who is gifted a night nanny and the unconventional relationship is the one she didn’t know she needed. The movie will be a funny look at some of the stages if parenting and problems that most parents deal with. The movie will be in theaters on April 20th and we can’t wait to check out this funny film.

Focus Features will release Tully in theaters on April 20, 2018